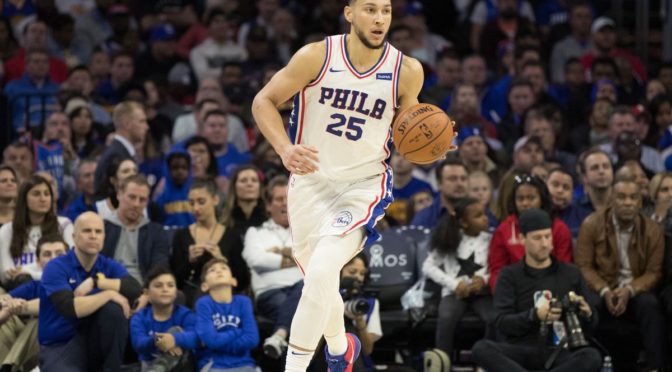 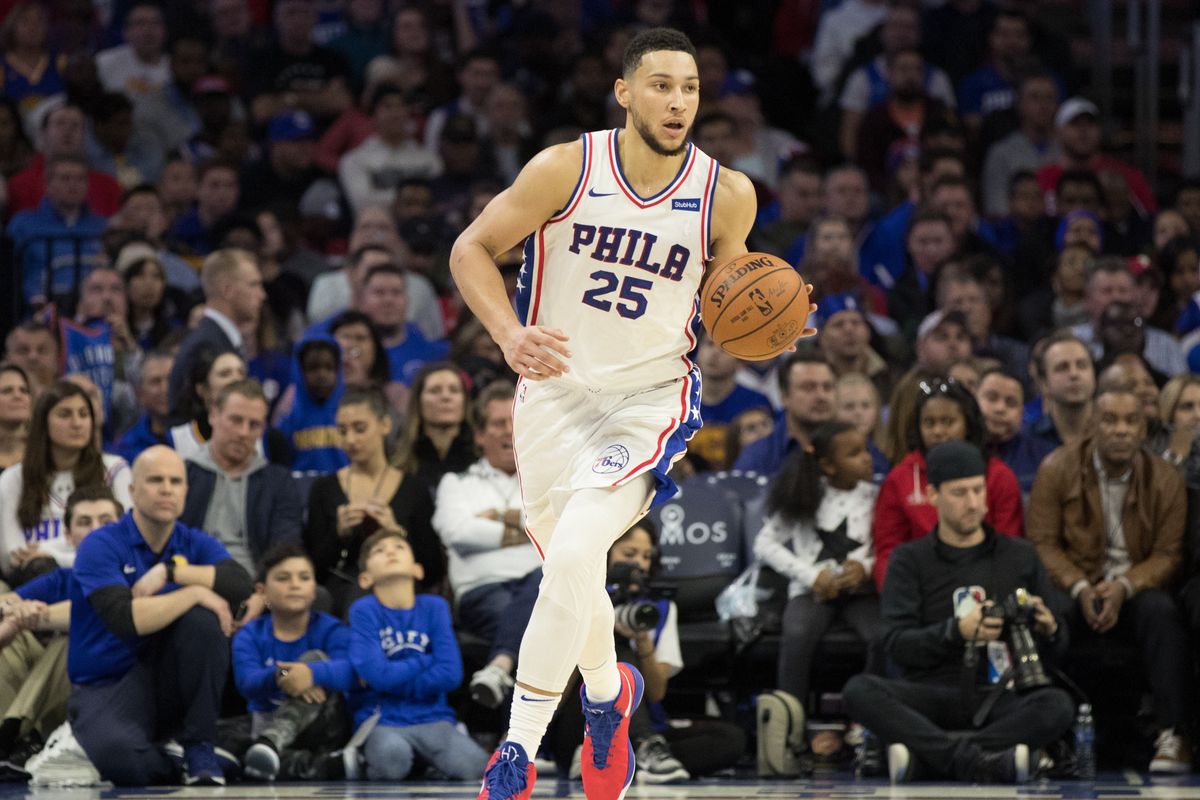 Simmons scored 48.2 FP on Friday against OKC. He’s had the whole weekend to rest, and he gets a good matchup with the lowly Bulls tonight. Joel Embiid is sitting out tonight for rest, which means Simmons is in for a huge workload and more rebounds. He’s being priced below Towns, Westbrook, Harden and Durant, but has a legit chance to be a top 3 performer tonight.

Kemba Walker is as stable as they come. He’s averaging a solid 36.7 FPPG and ad 14 points, 6 rebounds, and 6 assists against the Blazers on Saturday. He’s got a home matchup with the Knicks tonight and Porzingis is a game time decision. If Godzingis can’t play, it should open up some lanes for Kemba to drive through. 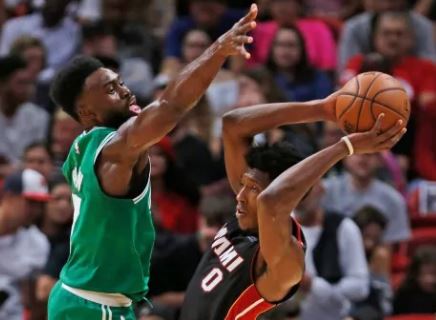 Brown has been inconsistent lately, failing to meet his FPPG average 2 of his last 4 games. The Pacers will be on the second night of a back-to-back after beating the Nets yesterday. I’ve been very impressed with Victor Oladipo and the Pacers so far, and we’ll see how the young team does against the Celtics with little rest. At just $5,500 Brown is cheap and has a decent ceiling tonight. The Celtics put up 108 points in a Nov. 25th win over the Pacers.

Tough night to try and pick a center for DFS. Embiid, Whiteside, Steven Adams, and Rudy Gobert will all be out with injuries or for rest. With little to choose from, I like Robin Lopez who has quietly scored 29.1 and 35.3 FP in his last two games including 18 points and 8 rebounds with 0 turnovers on Friday against Milwaukee. I also like Al Horford and DeAndre Jordan for centers tonight, but their prices are a bit high. If you can afford it, grab one of them. If you need a cheap pick, grab Lopez.

Note: Salaries are from FanDuel