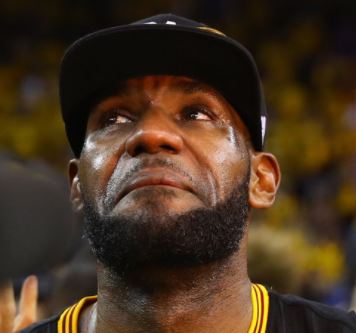 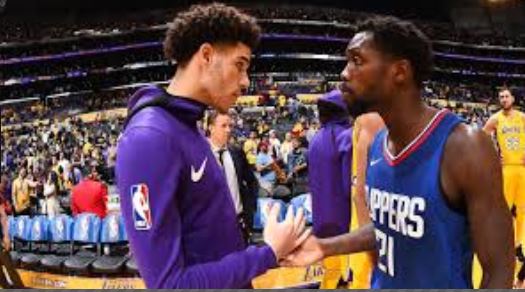 Lonzo totaled 9 points, 6 assists and 4 blocks in 39 minutes last night against the Celtics. Lonzo was clearly overmatched by Kyrie Irving, and I bet having to chase Irving around all night contributed to his poor performance on offense. He was just 1-5 from 3-point range, and most of his points came on floaters in the lane, or on aggressive drives to the basket while the Celtics were getting back on defense. Obviously, tonight will be his second game in as many nights, and at $6K, he’s too overpriced.

LeBron had to leave Tuesday’s practice to attend to a personal matter but he still went on to score 30 points against the Bucks. I don’t like his matchup tonight against the Rockets who are the 4th best team at defending opposing small forwards. I’d rather take players like DeMar Derozan, or Carmelo Anthony for much cheaper at the SF position tonight.

I know, I’m picking on the Lakers’ rookies here, but Kuzma actually had a decent game against the Celtics. His size allows him to get to the basket and he had a couple of impressive dunks last night. However, I think Luke Walton is going to start giving Julius Randle more playing time, and maybe even a start? He was LA’s best player last night, and brought a lot of energy on both ends of the floor. Whether they see Randle as part of the long term future or not, I foresee Randle cutting into Kuzma’s minutes and stats tonight.

Eight grand is far too much to pay for Embiid tonight, who will be playing in his first game back from “rest”. He didn’t practice with the team yesterday, and I’m not taking the risk that Embiid gels with his teammates after having missed practice this week. It’s also no guarantee that he plays enough minutes to get an $8,000 value out of him. Take Kevin Love or Nikola Jokic tonight who are both coming off their best games of the season.

Note: All salaries are from Draft Kings