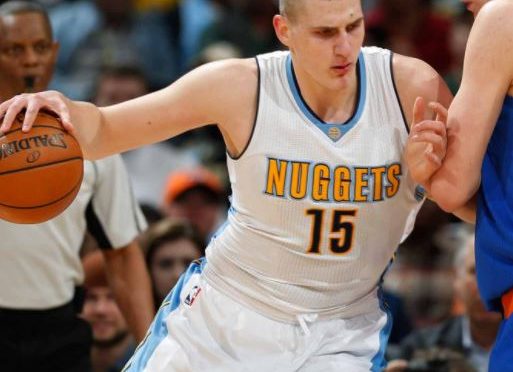 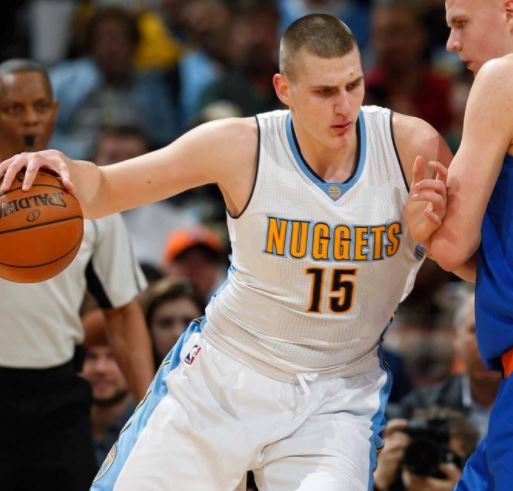 Jokic is coming off an ankle injury, and should be back tonight against Boston. Normally, I like to see a “show me” game from players returning from injury before I put them in my lineup. His price isn’t affordable enough for me, especially since he’ll need a game to shake off the rust. Also, we saw what Aron Baynes was able to do to Andre Drummond, holding him to single digit points and rebounds. Grab Dwight Howard or DeAndre Jordan at C tonight and spend your money elsewhere.

The “Big 3” experiment has been a disaster for OKC so far. The latest setback has been George who missed two games with a calf injury and has looked off in the games he has played. He’s barely averaging 20 points a game, and he hasn’t cracked 30 FP since Dec. 1st. It might be time for OKC to seriously consider whether George is likely to remain in OKC when he hits free agency this summer. With Victor Oladipo looking like an All-Star, I bet the Thunder are regretting the big trade they made in the offseason.

Lowry has been struggling as of late, including missing all 8 of his 3-point attempts last night against the Clippers. He’s dipped from 40.2 to 39.4 to just 23.1 FP in his last three games. It’s possible he has a bounce-back game against the Suns, but his energy will probably be used guarding the elusive Devin Booker all night. Again, not worth the salary, spend your $ somewhere else.

Smart has been getting more minutes and taking more shots with Kyrie Irving out the last couple games. Irving is questionable for tonight, but I would still avoid Smart. He’s been sub-par lately, scoring lower than his season average in his 4 previous games. He’s a great defender, and is never afraid of trying to draw a charge. Unfortunately, neither of those skills show up on a DFS stat sheet.

Note: All Salaries are from Fan Duel.