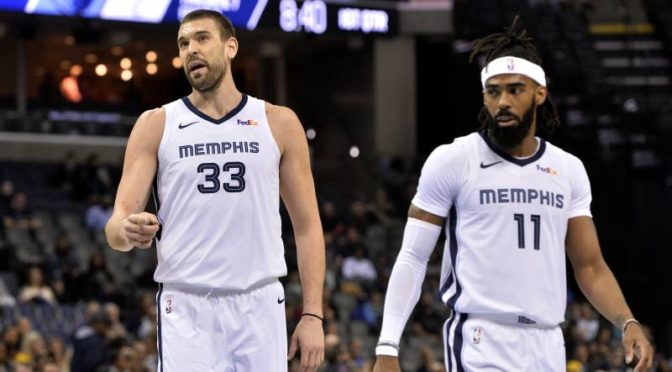 We were treated to an absolute dogfight in Game 6 of the OKC-Houston series. I did see this coming (kind of) and it’s my strategy all along to pick up players from teams facing elimination.

That said, I was completely off in my Shai Gilgeous-Alexander prediction. He played almost 40 minutes and was pedestrian, but my Danilo Gallinari pick hit home. Gallo showed up for 25 points, five rebounds, an assist, two steals, and four treys.

In summary: Eric Gordon did his job once more, Dennis Schroder was solid, and in my Veteran’s picks, I was right once again about PJ Tucker. Tuck has a full line last night in a near-minimum salary: 9 points, 11 rebounds, two assists, two steals, and a block.

For Sept. 1, it would be no secret who everyone is targeting: Donovan Mitchell and Jamal Murray, not necessarily in that order. At DraftKings and FanDuel, the two have now reached almost $10,000, so it may not be possible to include them both in your roster. (At Yahoo, both are under $40, so there’s a possibility there.) I would probably pick one out of two and also target Fred VanVleet and possibly get creative to acquire a PF.

But for our bargain picks, let me give you a choice of 5. Here are some bargain NBA DFS picks for Sept. 1:

From what Conley has been showing, he’s salary should be worth more than what it is now. He is averaging 21.3 points, 3.3 rebounds, 5.3 assists, and 1.3 steals on 50% shooting over the past three games. He has not actually played a bad game in the series, so Conley’s 30-plus FP production is as good as done.

Williams was ultra-solid in his backup center role in Game 1, tallying 10 points, five boards, two assists, two blocks, and a steal in only 18 minutes. As you can see, if you’re playing Yahoo, Daniel Theis may be the better pick since there is not much difference in salary. However, at DK and FD, Williams could be a nice punt play.

He’s been here before and did not disappoint. He has not recorded under 20 fantasy points in seven straight games.

If you want someone who can give you 18-20 FP guaranteed, then the Big Spaniard is your guy. He eliminates the risk the likes of Theis and Williams have. The most encouraging sign is the 26 minutes of playing time he had, which is the most he has played since January 26. We may be on to something here!

This is a complete shot in the dark but Dozier has played well enough in Games 5 and 6 to warrant minutes. The return of Gary Harris may foil that, but hey, Dozier may surprise us all. Dozier is the punt play of punt plays in DraftKings and FanDuel.