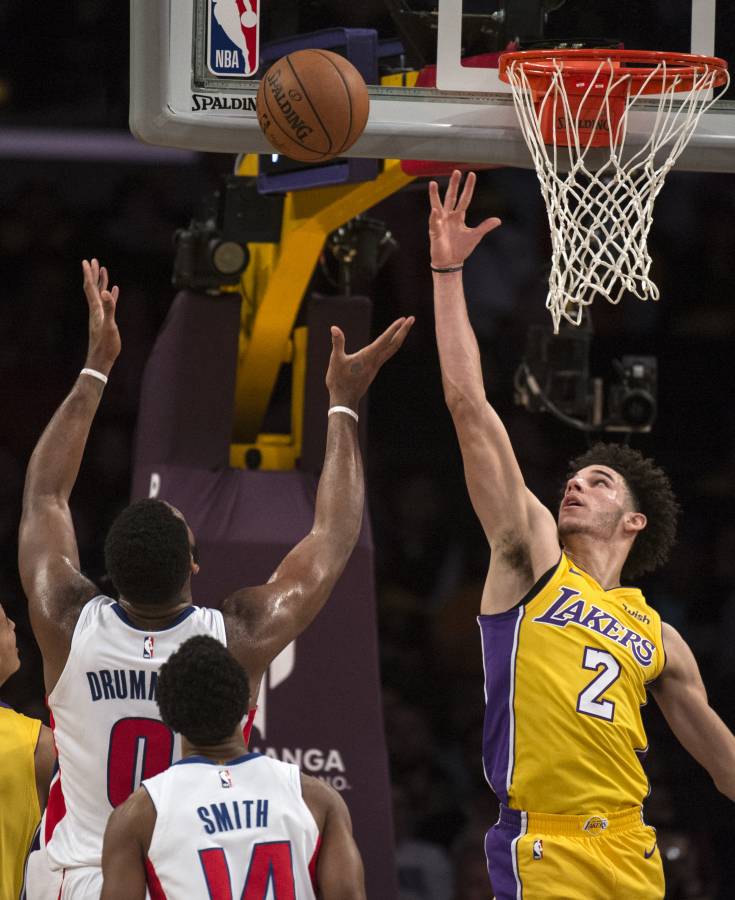 Drummond is as consistent as they come, having sub-40 FP games only twice in the past 10. In a previous matchup against the Pacers earlier this month, Drummond torched them with 14 and 21 with 4 assists and a block (47.75 fantasy points). Indiana is among the league’s worst in defending opposing centers so there’s a chance Drummond could follow that up with another solid game.

OK, it may be a “stretch” to call Lonzo a “stud” at this point but there’s something telling me he will get his fair share against a familiar foe. And on the bright side, Ball is shooting enough bricks to rebuild the Berlin Wall but is still averaging almost 32 FP. His recent fourth quarter benching is not exactly encouraging but with how bad Lonzo is shooting, I don’t think there’s nowhere to go but up. 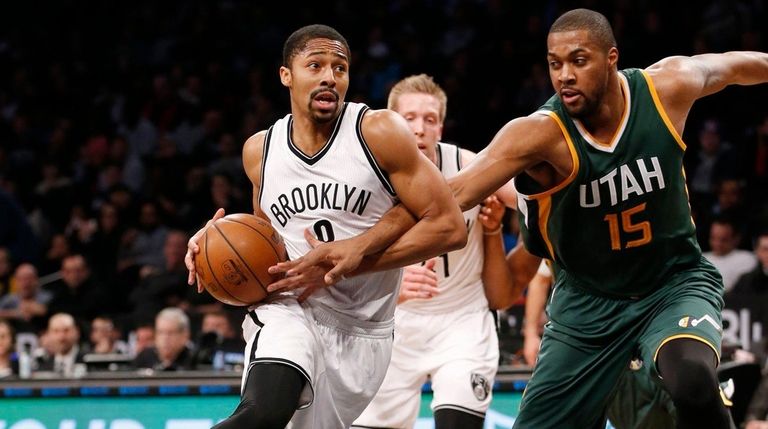 Favors is the primary beneficiary of Rudy Gobert’s injury. He has a recent three-game run where he is averaging 35.5 FP, topping 46 FP against his former team Brooklyn. Can you guess who they’ll be facing tomorrow?

It’s not only the Jazz that will be missing key players. Brooklyn will be without D’Angelo Russell but that doesn’t mean they will be a shortage of options. Dinwiddie just dropped a 14-point, 11-assist double-double against the NBA’s best defense three days ago and without Rudy Gobert down there, he just might outdo himself this time around.

Chriss has been painfully inconsistent but you can’t deny the upside here. If only he can score more points on top of his 3.3 blocks, 5 rebounds, and a three per game during the last three, we are looking at something special here.

Anderson has really been a solid player all throughout the season for the Spurs. Of course, Slow-Mo has been doing it quietly like he always has. He has hit at least 25 FP in 5 of his last 10.