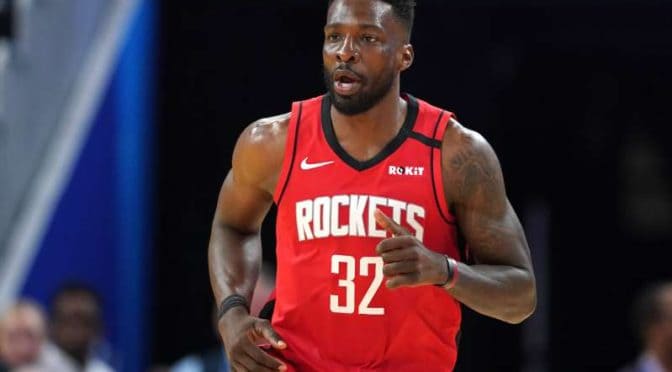 Serge Ibaka was the centerpiece of the bargain picks that I recommended the last time as he completely dominated Brooklyn in only 19 minutes. He came up with a mind-boggling 27 points, 15 rebounds, two assists, and two blocks.

The weakest link was Seth Curry, but for someone who is at the minimum, hovering around the 20 FP is not too bad. Shake Milton (14 points, four rebounds, one assist, one steal), Marcus Morris (nine points, five rebounds, two assists, one block), and Josh Richardson (14 points, three rebounds, five assists) were all alright, but not something to be excited about.

For Aug. 24’s four games, I would stick to my strategy and that is, give the priority to teams who are on the verge of elimination. One team fits the bill to a tee– the Indiana Pacers. I would pick one or two from Myles Turner, Malcolm Brogdon, and TJ Warren, with the Holidays (especially Justin) coming into consideration for a punt play.

I probably would go for Turner and Brogdon and leave Warren out. Turner is a complete steal at Yahoo for $21 and $6,800 at DraftKings. Indiana’s last two losses certainly weren’t his fault as he is averaging 16 points, 10 rebounds, and four blocks in that span.

For the third stud to build around next to Brogdon and Turner, it will be a coin toss between Shai Gilgeous-Alexander and James Harden. SGA has produced like the Beard in the past two games with a criminally low salary so he has the upper hand. If somehow I can squeeze either Anthony Davis and LeBron James in there, that would be perfect.

The strategy is definitely workable if I can find bargains, speaking of which, we have five to choose from.

Surprise, surprise. No need to write long paragraphs here. EG is getting a lot of usage without Russell Westbrook for the time being, so it’s a no-brainer. He is not shooting particularly well but he is still contributing 30 FP a night in this series.

As I said, Holiday can give you 20 FP a night on a minimum salary. With the strategy on hoarding the top players, having a player like Holiday on your DFS roster is invaluable.

It’s either Clark or James Ennis here but JE was terrible in their last game and played only nine minutes because of an ejection. Clark was at least able to give energy, hauling rebounds, dishing some dimes, and getting his hands on a few balls. At the minimum, that’s certainly the definition of value right there.

Augustin has been very good in this series vs the Bucks, averaging 15 points and over seven dimes. He is the leader of that Magic bench, plays consistent minutes, and a very low salary across all platforms. Definitely a possible bargain in my book.

If you do not have Jeff Green on as one of your NBA DFS picks for Aug. 24, you are missing out. Worst case scenario, he’ll give you 25 FP with all that minutes his playing. At best, he’ll give you 40 FP as he did in Game 3, all on a relatively very low salary.