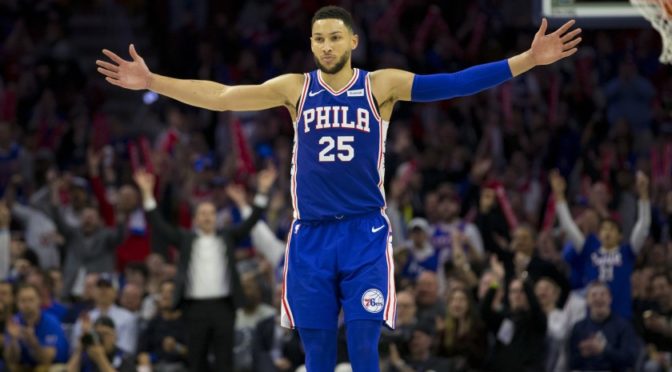 Bradley Beal had another fantastic game, he put up 30 points against the Knicks, his 4th 30 point game in the last 5. Beal is the main reason the awful Washington Wizards are one of the top offensive teams in the league, they are 3rd in points scored with 117.5 per game. I will be taking Beal until his salary forces me to look for a cheaper option.

Randle was the lock of the night, it was no surprise he had a huge night against the banged up Wizards. He even outscored Beal, dropping 35 points in the 121-115 loss.

Tristan had a terrible offensive night. He had a normal night on the glass with 10 rebounds and he added 2 steals and a block, but he only managed to score 3 points. If he would have just scored his 12 point average he would have surpassed his fantasy average, unfortunately he couldn’t get anything to fall.

Merry Christmas everyone. I hope everyone is enjoying their day, and I hope the day off yesterday will help me get out of my funk. There are some good match up all day, here are 3 players I am building my DraftKings lineup around.

Ben Simmons is heading into Christmas having played 2 great games. He had 14 points, 11 assists and 8 rebounds against Washington, and he exploded for a 16 point, 17 assist, 13 rebound triple double against the Pistons. $8,100 is a good price for Ben too, its on the lower end of his average salary. DiVincenzo has done a good job filling in for the injured Bledsoe, but I think it is going to be a lot to ask for him to guard an all star calibre player like Simmons. I think Ben will look to have a big game on the NBA’s marquee day, hopefully he fills the stat sheet for another triple double.

Lou is a steal tonight against the Lakers. He had a rare start for the injured Beverley last game, but Williams is back to his normal roll of leading the second unit. DraftKings has Williams extremely undervalued today, he is listed at $5,800. His salary hasn’t been below $6,500 in the last 4 games, getting up to $6,900. He was $6,500 last game, he surpassed his fantasy average and finished with 22 points and 7 assists. It might make sense to drop the salary of a player going from starting back to the bench, but that is doesn’t make any sense for Lou. This one is a no brainer, Sweet Lou is a bargain.

I have been burned a couple of times taking Daniel Theis. He is always dirt cheap and he starts for Boston, he doesn’t play a normal starters minutes, but he does average 21 minutes a game and he is usually under $4,500. Kanter looks like the better option today. He has been putting up big numbers off the bench, he had 13,18 and 13 rebounds the last 3 games and the 4th game before that he had 20 and 9 against Philadelphia. He is more expensive but Theis is getting the tougher matchup going against Serge. With Gasol and Siakam out, Kanter is going to be getting a lot of his minutes against Chris Boucher. Boucher is a good young defender, but Kanter is a 7 footer and Bocher is a 6’9 power forward. I can see Kanter taking advantage of this mismatch and pound the ball down low. I think Kanter is going to have another big game off the bench.

Those are my 3 locks, here are a few players I am looking to use to fill out the rest of my lineup. PJ Tucker is a good play, he is only $4,400, hopefully he can get hot from the corner and put up some points. I have been burned by Tucker not getting his points before, I think he will take advantage of the Warriors terrible perimeter defense. Millsap is another good value against the Pelicans, he is $4.600