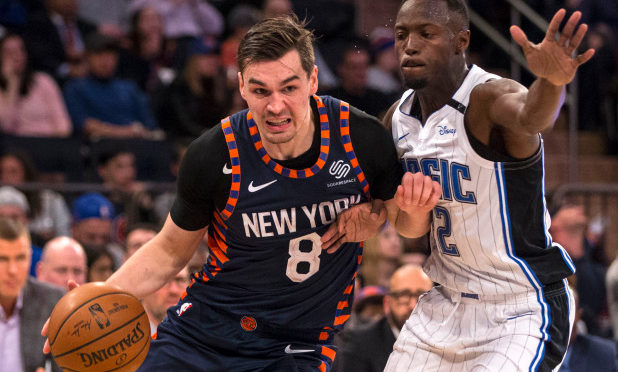 I honestly don’t know if Mario is SUPER until some three games ago. He has three-game averages of 25 points, 10.3 rebounds, 6.7 rebounds, and 1.7 steals. Hezonja is getting all the run he can handle at that span, playing at least 34 minutes each.

It’s either the Suns want JC on a team by the start of next season or they are just flat-out undermanned. Whatever the case, Crawford has been delivering the goods lately averaging 27.5 points, three rebounds, 6.5 assists, and two steals a game over the past two. Really, there is no one left for the Suns. The other option is Igor Kokoskov coming off their bench.

I liked Sampson’s game even before his stint with the Bulls but to me, he is nothing more than an energy guy that any team has to have. Apparently, he is proving me wrong to the tune of 23 points, eight rebounds, an assist, a steal, and a block over a three-game span. I mean, against the Knicks, what’s not to lose?

Outside of Delon Wright, I’d pick Ivan Rabb as the other guy in a Grizz uniform. Rabb will be handling the center minutes without Jonas Valanciunas and over the last three games, he was pretty decent: 13 points, 7.3 rebounds, 1.7 assists, and a steal. Not bad for someone who’s over just above the minimum.