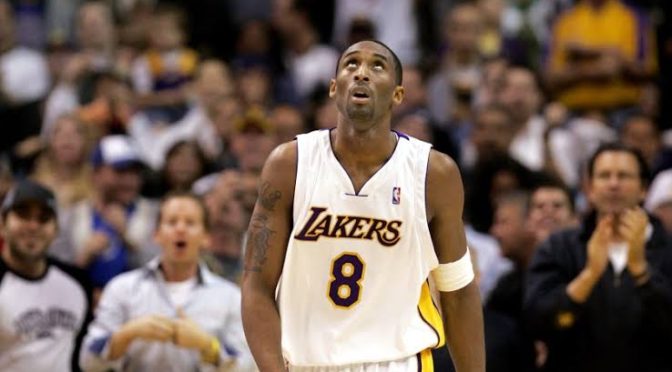 We basketball fans will always remember Kobe Bryant and if you have played fantasy basketball long enough, you probably remember Mamba’s body of work in his best fantasy seasons.

Man, I haven’t given Damian Lillard much love throughout the course of the season but how about the past three games with Dame? I know he’s like over 10,000 bucks at DK but how can you pass up 52.7 points, 7.3 rebounds, 9.3 assists, and a steal per game over the last 3? He HAS TO BE in here! All the more so if you’re playing Yahoo because at $48, that’s relatively cheap.

Since Dame costs that much, I’ll be suggesting somebody with a relatively low salary (but still a stud) in here: Buddy Hield. Hield is averaging 22.2 points, 5.4 rebounds, 3.8 assists and 1.6 “stocks” in the last five games and costs only $27 at Yahoo and $7,100 at DK. Luke Walton better be bringing Buddy off the bench from hereon out.

Until the Kings get back Richaun Holmes and Marvin Bagley, there is no way Nemanja Bjelica should be left out. Funny is that, Bjelica costs almost just as much as Hield at Yahoo but only at $6,700 at DK.

Another player to watch out for is Elfrid Payton, who is averaging 9.8 points, 5.7 rebounds, 8.7 assists, and 2.4 “stocks” per game over the past six. Memphis, the Knicks opponents for the night, allows the ninth-most dimes to opponents and that should be additional incentive to tap Payton’s services.

Kris Dunn, are you there? I have to get you up in here along with Trevor Ariza, who has logged at least 32 minutes in each of the two games since he was traded to Portland. Ariza is even cheaper in Yahoo ($13) so you got to take long look at the former NBA champ. The Rockets is among the worst in allowing threes and steals to opponents, areas that Ariza is good at.