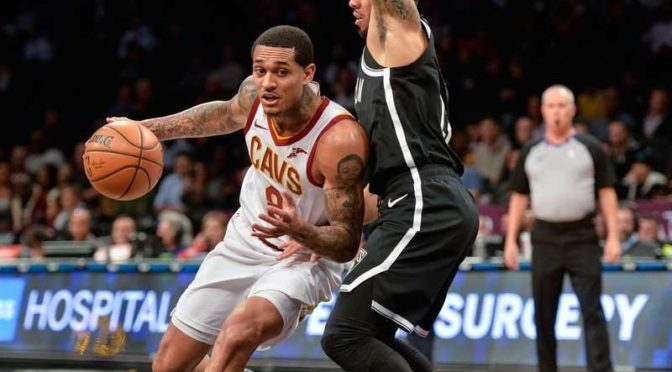 We got a 10-game Tuesday night in our heads and you all know what that means: It’s time to go bargain hunting!

Here are some of the best bargains for NBA DFS Tuesday:

20.7 points, 4.3 rebounds, 2.7 steals, and a steal over the past three games? JC is solidifying his role as an offensive sparkplug off the bench and he is also playing at least 32 minutes in each of these games.

Four solid games out the last six, Prince’s last outing has him dropping 23-5-3 with 4 threes against Philly. He has been particularly impressive with his downtown shooting lately and New Orleans is not exactly a lockdown defensive team so, it should be a good one for Prince.

Harris’ last outing should be scratched, they were blown out of the water by Indiana by a whopping 36 points so the starters had to sit down for extended minutes. Before that, he was solid– 15 points, 4.7 rebounds, an assist, and 1.7 steals a game in three games.

Bridges impressively filled in for the injured Nicholas Batum and has probably been more productive in a four-game stretch than Batum has at any point this season! OK, that may be an exaggeration but these numbers are not: 13.8 points,  8.8 rebounds, 2.5 assists, and 2 steals in the last four games in which he registered at least 28 fantasy points for almost the minimum.

TB will be up against his former team so could we have a revenge game in our hands? Probably. All I know is Bryant has been having himself a party the last two games, 19.5 points and 9.5 rebounds on 35 minutes a night.

P.S. You already know why.