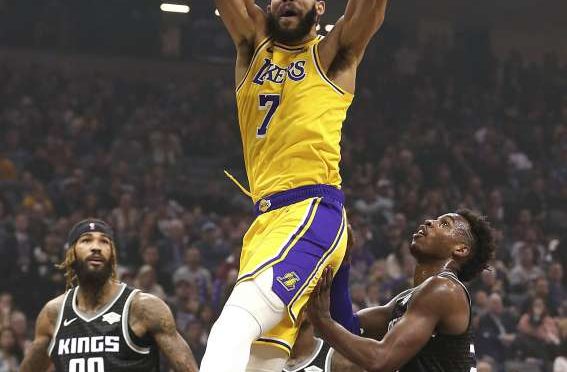 McGee’s minutes is up-and-down in the last four, but generally, he is playing well. He is averaging 12.8 points, 10 rebounds, 1.5 steals, and 2 blocks per game over the same stretch.

Lack of backcourt depth catapulted Caruso to playing major minutes and he has not disappointed. Caruso has racked up defensive stats as of late averaging 3.5 steals and 2 blocks over the past two, in addition to 14 points, 3.5 rebounds, and two dimes.

The starting center gig just opened up for the Sixers with Joel Embiid resting in a matchup against Charlotte. Bobi may get the nod and if he does, a favorable matchup against Willy Hernangomez will ensue. Fifteen minutes and Bobi will do his job.

SGA has come alive lately, averaging 15.3 points, 3.7 rebounds, seven assists, and 1.7 steals over the past three games. Still a little shaky to trust him but his salary makes everything easier to swallow.

TJ had such a dud of a game missing all six of his shots in 29 minutes against Houston. (Yes, he did not score in 29 minutes people!) However, since Jeff Teague and Derrick Rose are still sidelined, Jones still has plenty of opportunities to perform.

Two games in since being unable to negotiate a contract in January, House is already playing heavy minutes. He is averaging 16 points and 5 rebounds while spottily contributing in defensive stats.