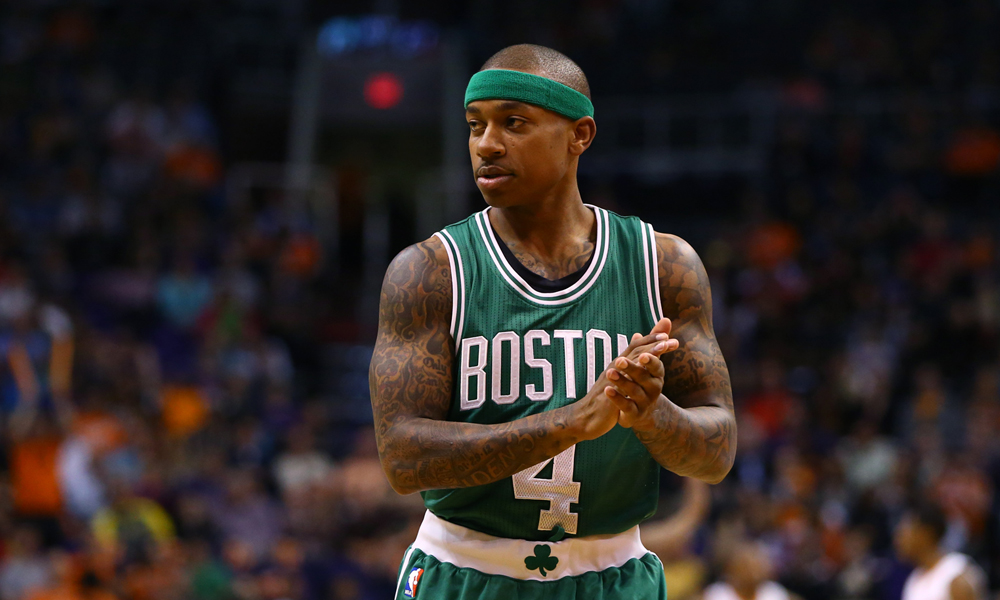 I think the trade will benefit Isaiah Thomas because he won’t be under LeBron‘s shadow or in all that drama that he experienced in Cleveland. Isaiah Thomas did not like the way the team played defense and apparently was unhappy with in game adjustments by Tyronn Lue and the lack of practice time he needed to get back from his injury. I think a fresh start with the Lakers, and an opportunity to be one of the veteran stars will really help his fantasy value. I don’t expect him to ever re-create the production he had in Boston, but heading out of Cleveland will be a positive for his fantasy value I would begin inserting him in line ups right away.

Hill was another disgruntled player who did not like his situation in Sacramento (who does like their position in Sacramento?) I think LeBron respects him and he will do well in Cleveland so I would expect him to see a bump in his average salary on Fanduel. He’s currently averaging 10.3 points and 2.8 assists. 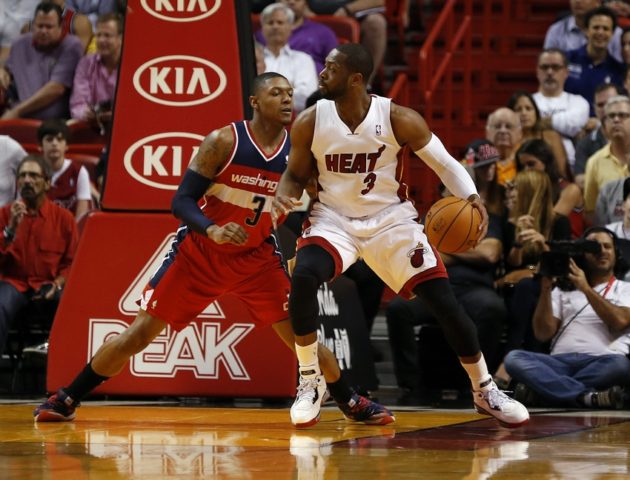 Dwayne Wade’s minutes were very limited in Cleveland so it was a win-win for both sides get him back to Miami where he can get more playing time and so the fans can see their legend back in his original team. With a lot less drama and pressure to win down in Miami, I expect Wade’s numbers to go up as he will be free to shoot and play as much as he wants.