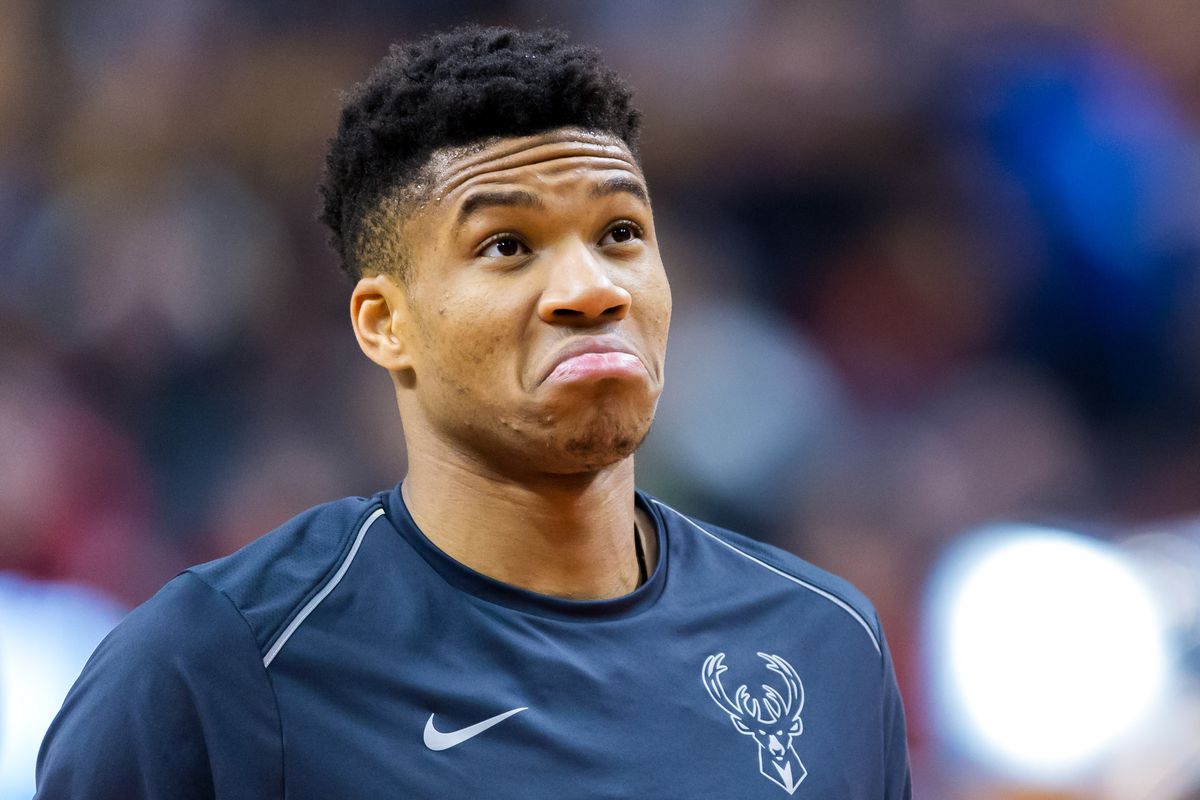 First off, you need someone that you can never go wrong with. You have lots of options including reigning MVP James Harden and Anthony Davis. Giannis, though, should be taking this season a little bit personally.

Antetokounmpo now benefits from Mike Budenholzer’s spread offense and there will be nobody in a Hornets uniform that will be able to stop him.

I think this should be a no-brainer. Phoenix will give the 2018 No. 1 overall pick all the minutes he can handle and Ayton simply produces. Just pick him up before his price skyrockets. 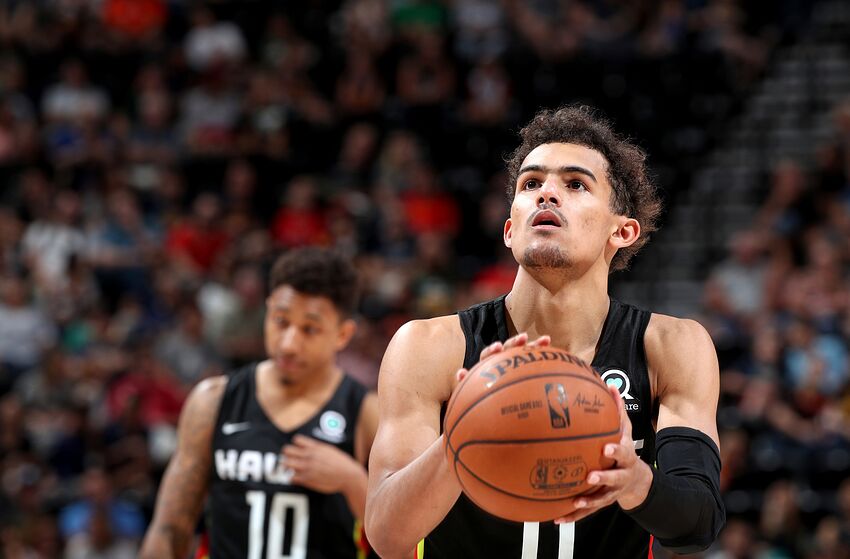 Young is the point guard version of Ayton and with Atlanta in full tank mode, all the more reason to play the rookie all the minutes. He will be a DFS stud with a lot of points, threes, steals, and assists.

Giles will be hovering at the minimum for now but he will no doubt be a contributor for the Kings. He scored double-figures five times in the preseason and is an above-average passer right off the gate. Among all forwards and centers with at least 15 minutes per game in the preseason, Giles’ 28.6 usage rate ranked eighth in the league.

I know, I know it’s the preseason but it’s not like the Kings have anyone better.

The Nets will open the season without Allen Crabbe and DeMarre Carroll opening up minutes for, among others, LeVert. Even without the injury, it seems like coach Quin Snyder is ready to give the keys to the second unit to LeVert, who stuffed the stat sheet in the preseason (14 points, 4 rebounds, 4 assists, 2 steals, 2 treys in 4 games).

The Spurs basically don’t have a starting point guard so opportunities abound for Forbes. If the opener is anything like the preseason finale (8 points, 6 rebounds, 3 assists, 1 steal in 26 minutes), then this punt is worth it.