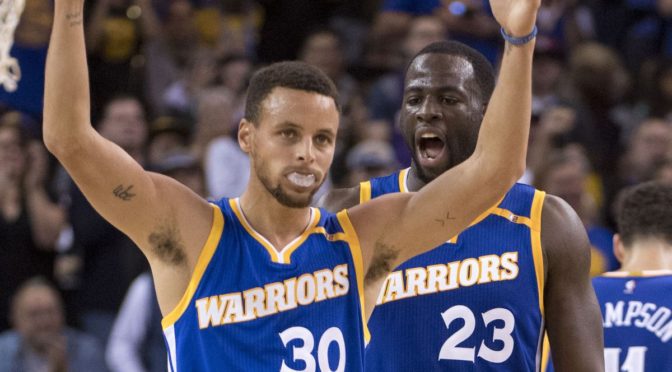 Back-to-back games with at least 60 fantasy points say it all. Beal is carrying this Wizards team and doing it all, averaging 31.3 points, 9.5 rebounds, 9 assists, and 2.5 steals over the past two. He already had a couple of pretty nice games against the Magic this season so I expect him to top his averages.

Curry is having mediocre games by his standards lately but facing a rival without Kevin Durant, I expect the two-time MVP to be front and center in offense versus the Rockets. His salary came all the way down to $37 in Yahoo, so there’s that as well.

Speaking of a rivalry game, the Warriors really need Green’s contributions against Houston. He has not had a double-digit scoring game since Feb. 23 but if he is engaged, he can still contribute a lot in the other categories.

KO has been KO’ed by the Toronto bigs last time out where he finished with just 1 point in 24 minutes. That’s bad but the bad shooting night aside, he did enough to contribute over 20 FP to the tune of 5 rebounds, 2 assists, and 4 steals. He is flirting with top-20 value post-All-Star break and has over 40 FP in two of the last five. I’m calling the last game a fluke and I expect KO to come out swinging this time around.

Crowder has been playing heavy minutes for the Jazz and has scored fantasy points at least in the mid-20’s. Utah lost the last time and will be facing a rejuvenated Suns team which means this will still be a competitive one. Don’t expect a blowout, folks, which only bodes well for Crowder’s value entering Wednesday night’s game.

Still no scoring explosions from Prince but he has been playing solid as of late. He has averaged 13 points, 3.5 rebounds, and 4.5 assists over the last couple which is not bad for someone who has a fairly low salary.