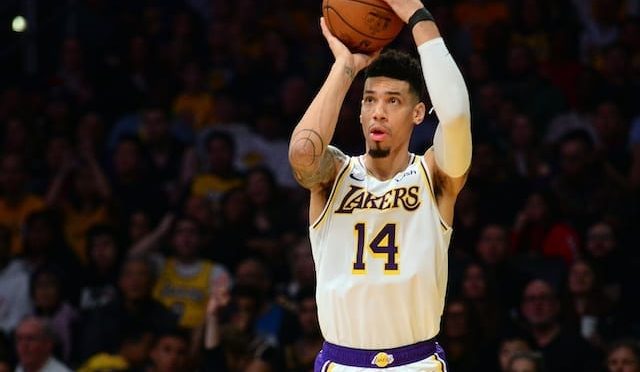 I’ll be focusing on Yahoo for this edition of Best Value Picks because they bunched two game days to make a three-game slate. That should give us more choices and options to manipulate the rosters, unlike DraftKings, who had mostly showdowns for the night featuring the Lakers and Rockets.

Before that, I’m going to review my bargain choices yesterday. Marcus Smart (23 points, 11 rebounds, 10 assists, and one steal) brought his best game of the season in a double-overtime loss, tallying a triple-double while OG Anunoby (13 points, 13 rebounds, 1 assist, and 1 steal) and Daniel Theis (18 points, 7 rebounds, 2 assist, and a block) turned out solid performances.

In my opinion, having Gary Harris at a near-minimum rate and getting 10-4-3 plus a steal and block is still value. Marc Gasol played only 16 minutes mainly because of foul trouble, but he wasn’t all that bad as a punt play with an 8-2-1-1-1 line.

Who’re our best bets to banner our DFS roster for Sept. 10 and 11? Well, I am tempted to say LeBron James and Anthony Davis, but having those two could seriously hamper your financial flexibility. I suggest going for the Game 7 war between Boston and Toronto. Kyle Lowry ($33) always shows up in big games as well as Jayson Tatum ($41) while I think Kemba Walker could be a sneaky good pick at $27.

Now, who made it to our list of BEST BARGAIN PICKS AT YAHOO NBA DFS? Here we go:

After what he did the past two games, do we really have to doubt what Playoff Rondo can do?

Green is Houston’s primary scorer off the bench especially now with Danuel House’s issue with the bubble violation. He did score 16 points in 35 minutes in the last game so if House is still in street clothes, Green has a chance to outdo his Game 3 performance.

Harris has turned in two solid performances in a row and is now averaging 10 points, 2.5 rebounds, 4.5 rebounds, and 2.5 steals over Games 3 and 4. Game 3 saw Harris play 30 minutes and Game 4 saw him check-in for 23. It’s apparent that Mike Malone still trusts him.

I try to keep everyone on the list at 15 bucks and under and with the last two suggestions, they will just do as fliers or punt plays. Kieff played 22 and 23 minutes respectively in Games 2 and 3 (both Laker wins), so it’s apparent he is impacting victories for the Purple and Gold. The only question is if he’s going to hit enough shots or grab more rebounds.

Like Morris, the only question for Green is if he can knock down shots. His shooting has been abysmal for the most part but if he can get anywhere from 10-15 points and contribute in other categories, he’ll be an absolute steal. But then again, the biggest question is IF he still can do it.