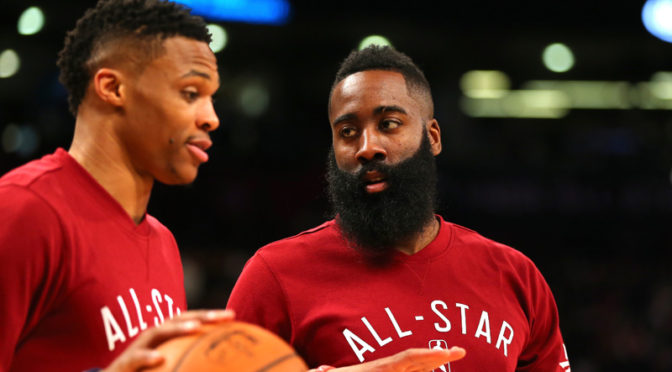 Awesome NBA Stats Of The Day

The Dubs made history in their home game vs Knicks by:

Four players are currently averaging at least 7 points and 7 rebounds per game, more than any other season. They are LeBron James, Russell Westbrook, James Harden and Draymond Green. Rajon Rondo (6.5apg, 7 rpg) could be the fifth.

Celtics coach Brad Stevens is 0-8 against the Spurs after Wednesday’s loss. The Spurs are the only team that Stevens has not beaten

4. The only team in recorded history who shot 70% for the whole game…

5. The best and the worst in coaching? 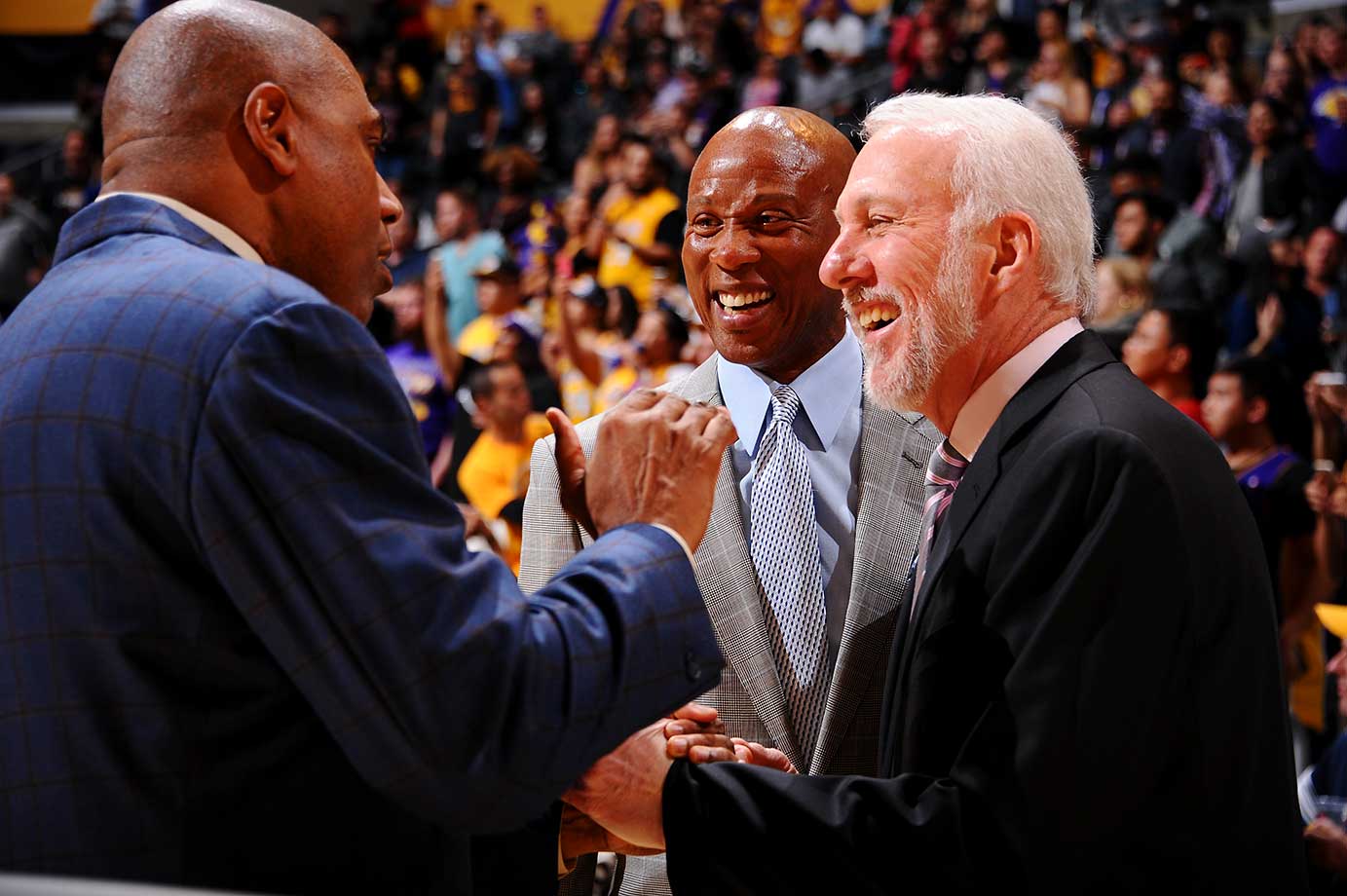 Bonus: Michael Jordan was so good we’re still talking about him 13 years into his retirement.