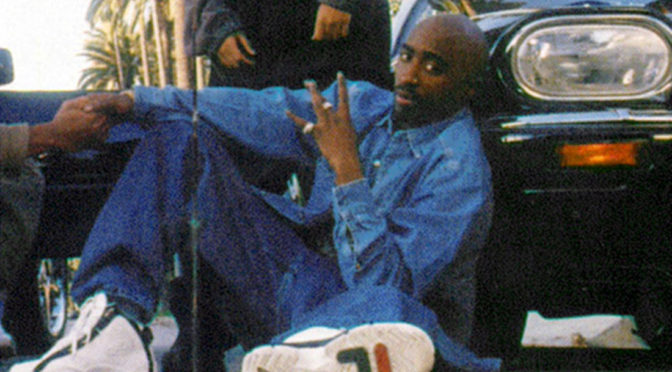 The word “underrated” gets thrown around a little bit and I’m not comfortable putting the “of all time” tag in there. There are literally dozens of good basketball shoes that I don’t even know about but I’m going to stick with shoes that I feel does not get the recognition it deserves. 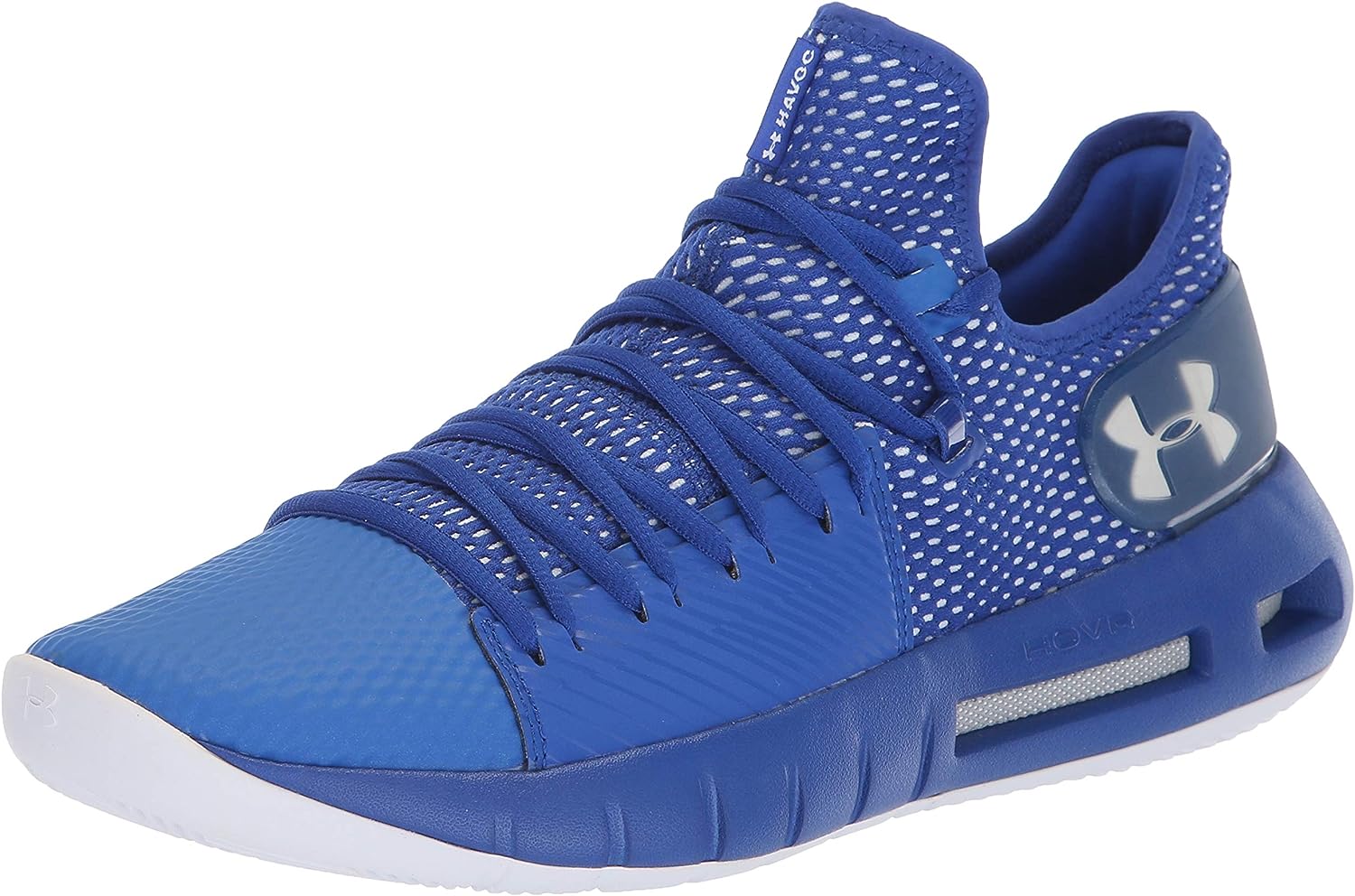 Let’s start with something modern and for that, I got you the Under Armour HOVR Havoc Low. This may not have gotten recognition probably on a number factors, namely, it’s a low-top, looks a little weird, and it’s from UA.

Performance-wise, however, you are truly missing out on something above average in a pretty low price. Its traction pattern is one of the best (no wiping even on dirty courts), has ample cushion, and made from durable materials. In a lot of ways, it’s even better than the Curry 6 at the fraction of a price. 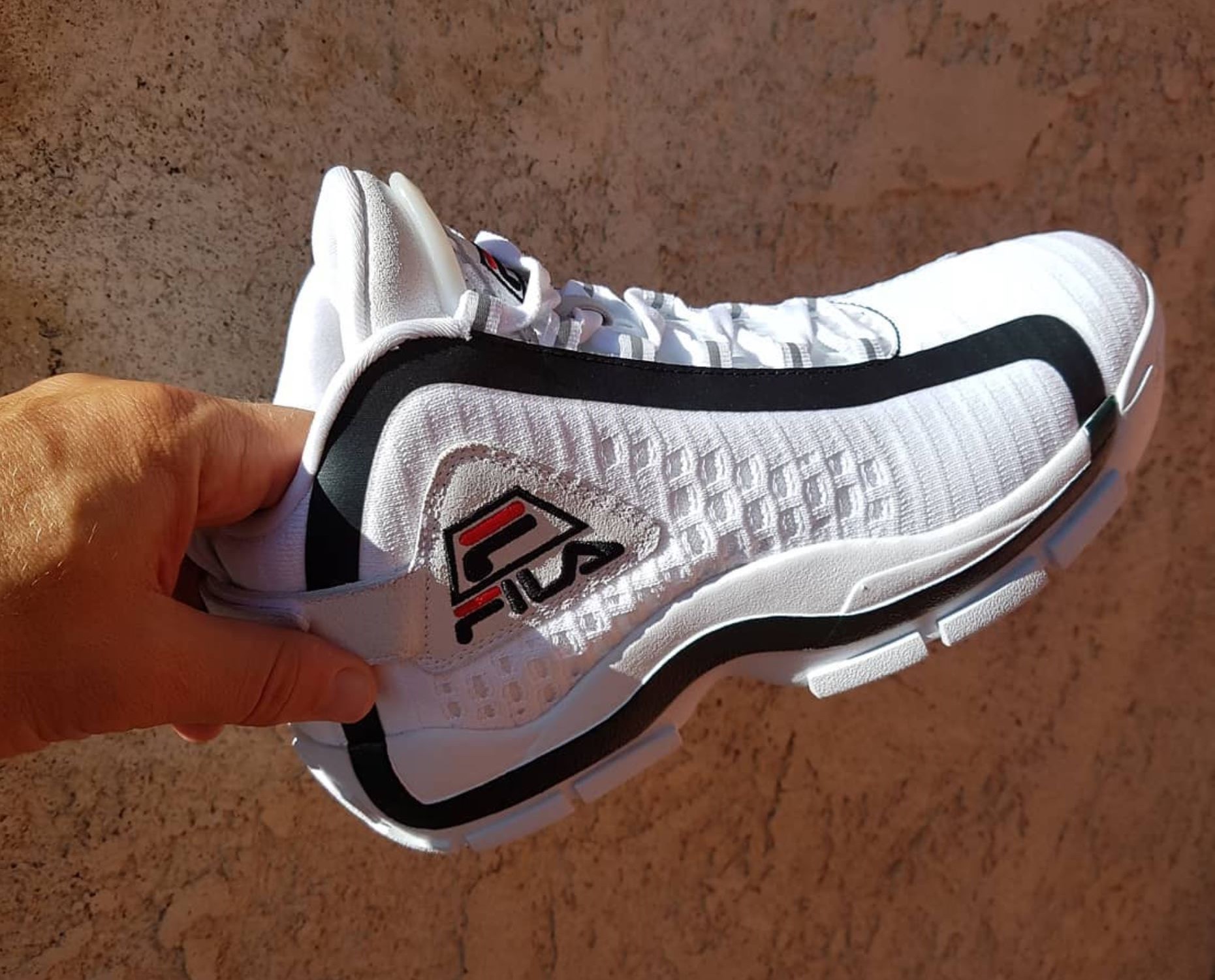 If a sneaker is good enough to be worn by a cultural icon like Tupac, man we better pay attention. That’s exactly what happened here with the Grant Hill Fila 2 released back in 96.

As far as its performance are concerned, it’s a capable basketball sneaker that has decent traction, above-average cushioning, and some cool leather and suede material. Now, the leather/suede can be a double-edged sword but if you’re playing in an indoor court, dirt won’t be a problem.

From these two reasons alone, this pair should be up there in anybody’s list, whether you’re thinking 90s sneakers and even all time.

One way of knowing if an old shoe performs if it’s got a retro release. It makes sense, right? Nobody would be selling something that falls short and at that price (the retro is at $160) if it’s not an awesome sneaker.

And that’s exactly what the Zoom GP I is that’s why Nike actually bothered to release a retro back in 2019. Its traction, materials, and fit are top-of-the-line. They used to make shoes like this every single time back then and I wish they still do. 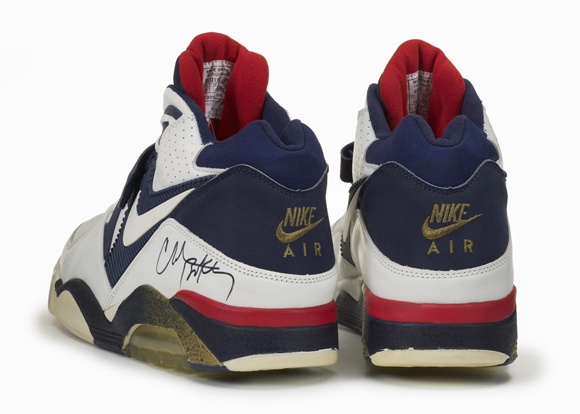 I mean, if a shoe was designed to withstand the impact of Charles Barkley’s movements on the basketball court, I don’t why it’s not often mentioned as one of the better shoes of the 90s. This thing is an icon and deserves to be treated as such. 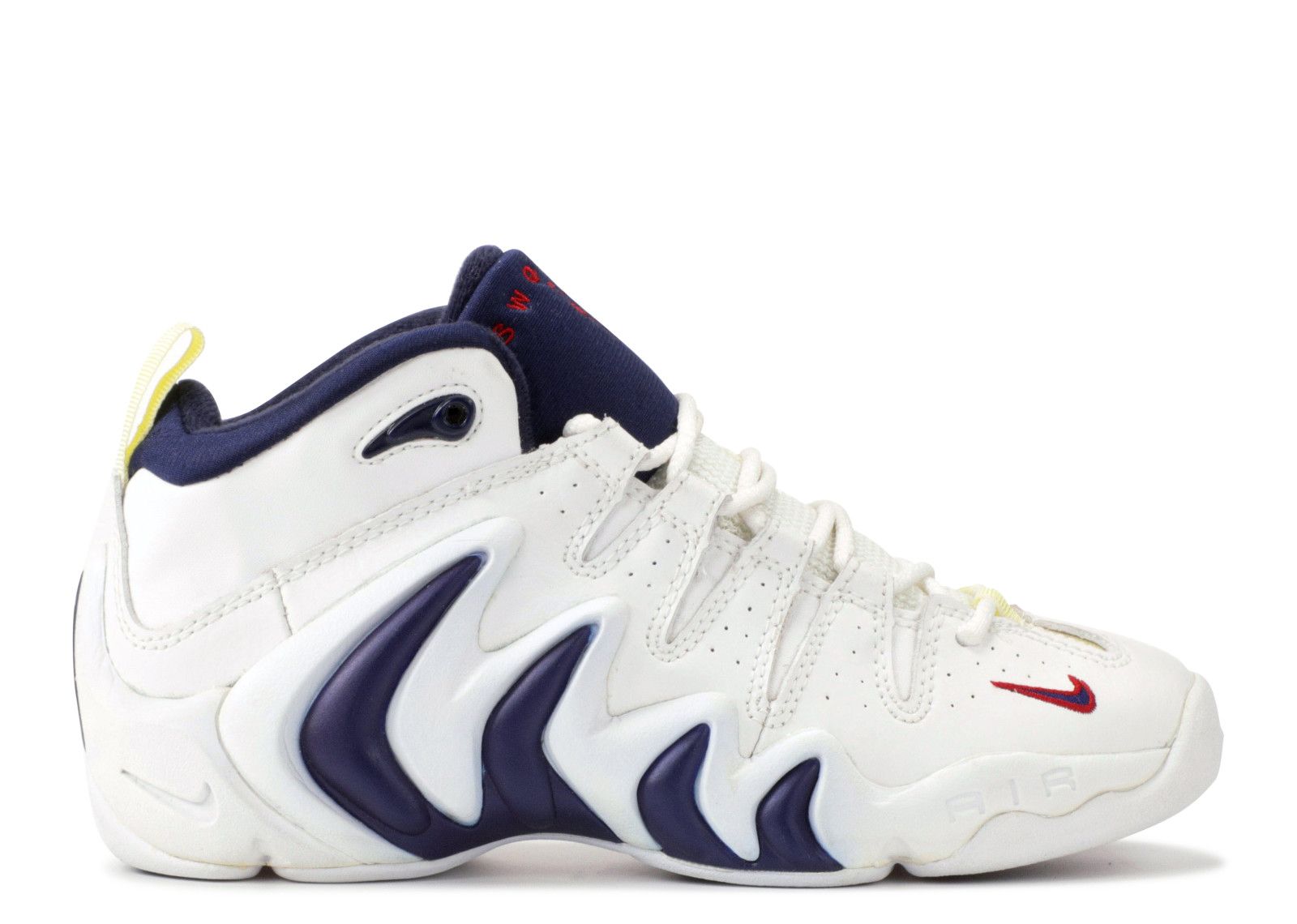 I like the fact that Nike paid homage to probably the best women’s basketball player of all time in Sheryll Swoopes but I did hope they retroed the original Air Zoom Swoopes and not the 2s. For me, it has a better look and it’s the first ever women’s basketball signature shoe!

That said, I’m not going to complain about it. The 2s were also nice and they gave it a modern twist that it looked kinda like the Air Jordan 34 which is even nicer.