5 NBA Stats Of The Day

1. Giannis is in a league of his own– literally. 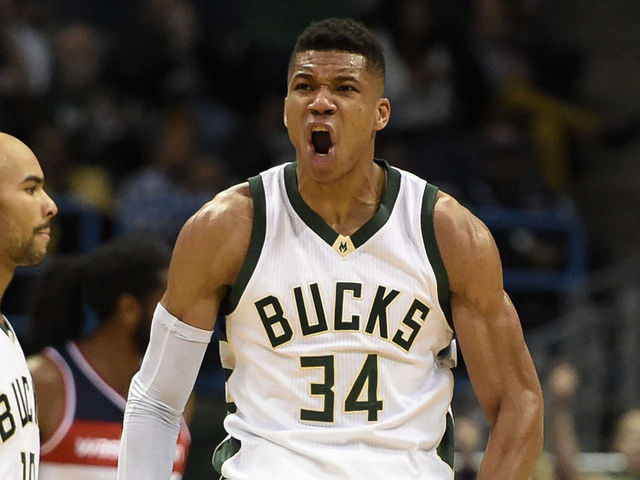 2. The Wizards backcourt are balling tonight.

Bradley Beal goes off for a career-high 42 while John Wall has 18 points, 15 assists, 4 blocks and 3 steals.

76ers have won consecutive games for first time since March 2015