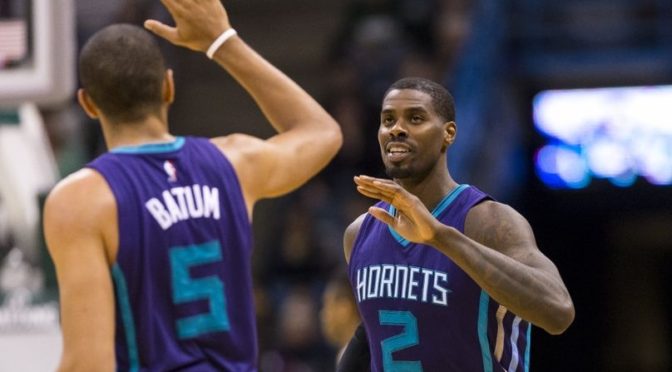 People forget Batum has long been a fantasy stud and he is beginning to show that after missing the early part of the season. Though he doesn’t give you excellent percentages, Batum can pass the hell out of the ball, averaging almost six dimes over the last 5 games. He has also averaged almost 12 points and almost six rebounds during that span. The Hornets, are playing on a tail end of  a back-to-back, so there’s a chance fatigue will set in. Nevertheless, someone has to pick things up for Charlotte, who are without Cody Zeller and Frank Kaminsky, and the veteran could just be the guy at a cheap price.

Williams is basically a punt play as he is probably near the minimum in all DFS sites. But with the aforementioned rotation players on the shelf, Williams showed up big time, dropping 17 and 9 against Chicago. If he gives you fantasy points near the 20’s, you should be a happy man.

The ultra-athletic Simmons has been a decent scoring option for the offense-starved Magic for the last 5 games in which he scored at least 15 points in each of those. While Orlando couldn’t be happy with how things played out (Aaron Gordon is under the league’s concussion protocol and should miss at least the next couple), DFS players should take advantage of the situation and plug Simmons in all of their lineups. Again, the caveat is at that they are playing on a second game of a back-to-back, but who else could fill up the scoring slack except Simmons and THIS guy… 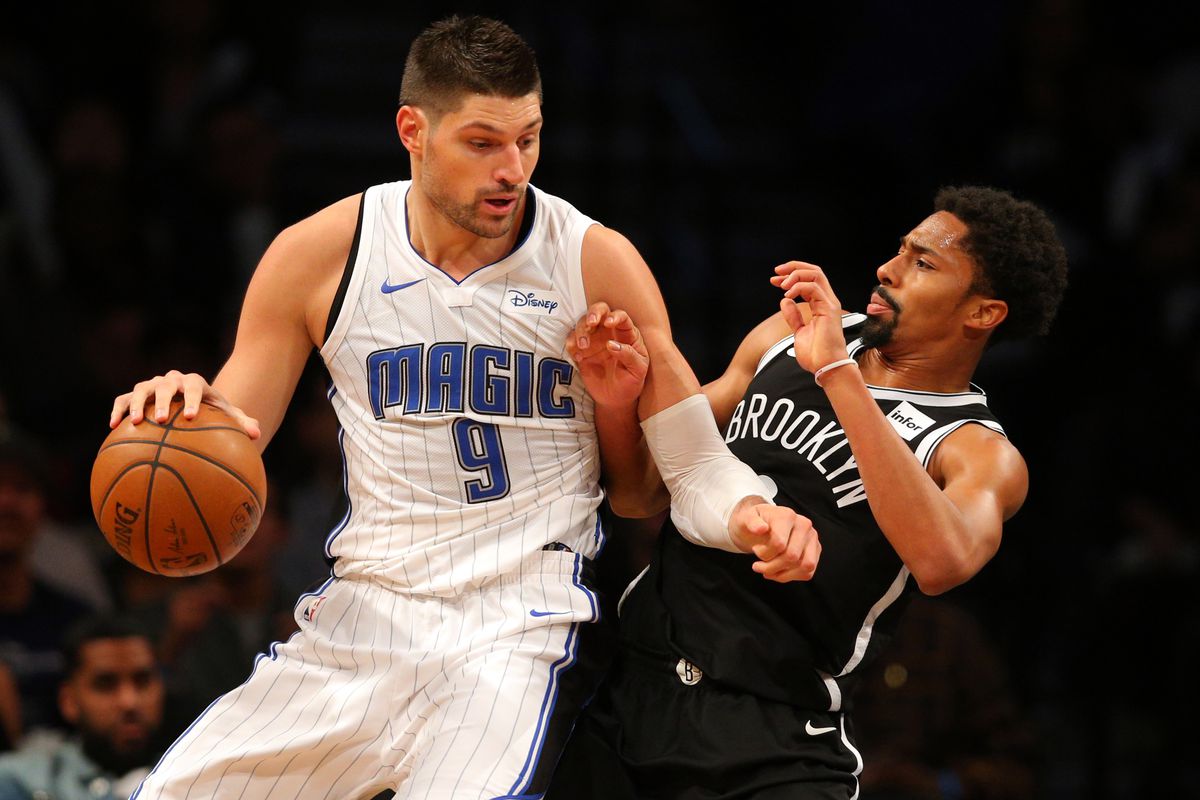 Nikola Vucevic is a must-start player in any fantasy format but with Orlando needing offense, his value skyrockets. He is one of the must-start players Saturday. Brad Penner-USA TODAY SportsI know, I know, we’re swimming against the tide here picking up four players on the tail end of a back to back. But then again, these guys are cemented into the rotation and shall be forced to play heavy minutes with injuries on their teams. Vucevic, for example, dropped 21 points, 17 rebounds, and four blocks in the Denver loss. They are going to Atlanta and face the undermanned Hawks who starts a rookie on a two-way contract. I mean, what’s the worst that could happen?

Lillard is around 3 to 4 thousand dollars cheaper than James Harden in most DFS sites but in the past 5 games, you could hardly tell the difference. He is averaging 27.6 points, 5.4 rebounds, 7.0 assists and 2.4 3-pointers over his last five. That’s what you call value right there.