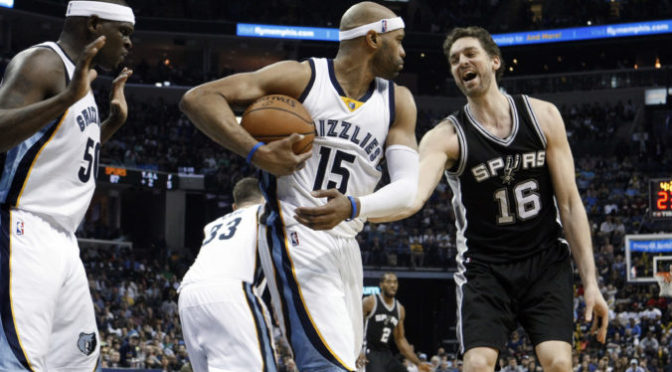 Joseph should be up there as far as stats are concerned with Kyle Lowry out for an extended period of time. That’s not the case, however, at least not until tonight. Somebody should have seen it coming but not me: CoJo had a full stat line against the Hornets defense, scoring 18 points, seven rebounds, five assists, two steals, two blocks, and two treys. He did have 13 assists the other time around against the Magic but I thought it was a fluke. I should have known better.

I mean, seriously. Anyone can predict a Westbrook triple-double from a couple hundred miles away but 57 points to come along with it? I don’t think even Russ anticipated that. Come on!

Kent Baze was on the inactive list for in the last 5 games and basically contributed nothing except scoring in all the previous games. Looks like the extended rest did him well. Aside from 19 points, he also tallied four rebound, four assists, two steals, a block, and a quartet of treys.

VC will have some sporadic games of excellence but generally, this is the exception rather than the rule. That’s why this list includes ‘performances that came out of freaking nowhere,’ right?Carter scored 21 points, grabbed eight rebounds, had one steal and made four treys against a piss-poor Pacers defense.

I included Pau in my Players to Avoid list on March 29 and you can’t blame me. He did not do well in past forays against the Warriors and hasn’t played enough minutes lately to convince me otherwise. Turns out, he didn’t need 30 minutes to have a mini-explosion. He had 18 points, eight rebounds, five assists, a steal, a block, and a trey for 40 fantasy points. You complete duked me there, Pau.

Note: Stats are all from Draft Kings.