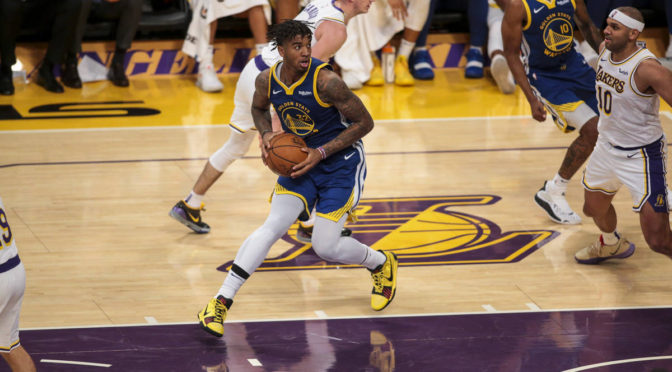 Now, here’s another 5 names to consider as bargains for Sunday’s six-game slate:

Payton has evidently locked the PG minutes for himself and while he has limitations, he is far and away the best option at the position. He played a total of 57 minutes in his past two games and produced quite nicely– 15 points, four rebounds, 4.5 dimes, and a steal per game in that span.

He continues to come off the bench but it sure looks like coach Mike Miller trusts him more especially in late-game situations. That makes him a nice option to me especially at DraftKings.

At worst, Zeller is a lock for 20-FP a night. Not too much, but his salary makes him a value play, especially if you’re looking to add the AD’s and JoJo’s of the world.

Charlotte is a two-headed monster at C right now and while Bismack Biyombo can potentially be a double-double threat, Zeller has the upper hand in consistency in the past six games with an average of around 26 FP.

Back-to-back double-doubles for the high-flying former lottery pick, but can he keep it up? No one knows but I’ll sure be interested to find out.

In addition to the consecutive double-doubles, Chriss has a total of seven blocks plus steals over the past two games.

He’s not the same guy he was before the injury but his minutes are trending upward although his other numbers are not there yet. He has scored in double-digits in the last four games while playing at least 28 minutes in each.

That said, I like the matchup against the lowly Warriors, and maybe we can see Bogie become the high-usage sixth man off the bench for Luke Walton once again.

T-Ross relies too much on his scoring to have value but against New Orleans, I feel good betting on him. According to NBA.com/stats, New Orleans is the fourth-worst in the league in Opponents FGM and allows the fifth most treys to its opponents with 13.

Sounds like a viable game for Ross to capitalize.

Other notes: Jerami Grant is still a very fine option here at PF with Paul Millsap already rule out. I’d like to think Alec Burks should be included here but his salary is up to $6,100, which I think is fair, but totally not a bargain.