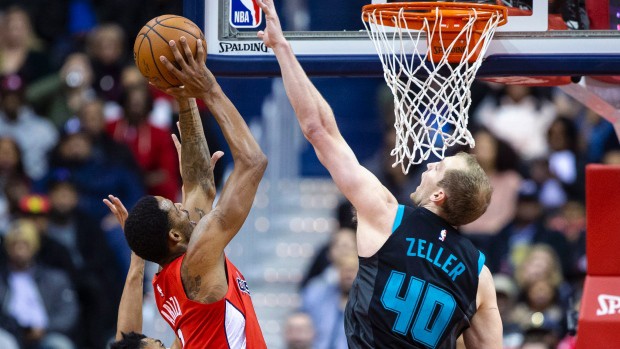 Hampton is providing optimism in an otherwise lost season for the Magic. He has been phenomenal in the past three games, averaging 17.3 points, eight boards, 6.7 dimes, with a steal and a block each in that span. What I like about Hampton’s game is that it’s not predicated on outside shooting, so there’s a good chance he keeps this production rate up if he gets minutes.

Davis has been great off the bench for Sacramento, and with Tyrese Haliburton done for the season, only he and Delon Wright are the capable playmakers in a Kings uniform. In the past three games, he is averaging 12 points, 5.3 rebounds, four dimes and defensive stats here and there.

Ariza has been featured here before and since he still is under 5k at DraftKings and 17 bucks at Yahoo, I don’t see any reason why he won’t be considered. He is averaging 13.4 points, five rebounds, 2.2 dimes, a block, and 1.6 steals over the past five contests.

Williams has always been given lots of opportunities but as expected for the rookie, it was largely a roller coaster ride. He did, however, average 11.7 points, six rebounds, 2.3 rebounds, and a steal over the past three games. It’s not guaranteed but Williams might be turning a corner here.

The Hornets’ center rotation was always whacked, so you don’t normally expect much from Zeller or Bismack Biyombo. However, Zeller has scored in double figures in three of the last four games, while grabbing a total of 17 rebounds in those contests. It’s a concern that Zeller has not reached 20 minutes in six straight games, but the positive side is, he is at least scoring points.