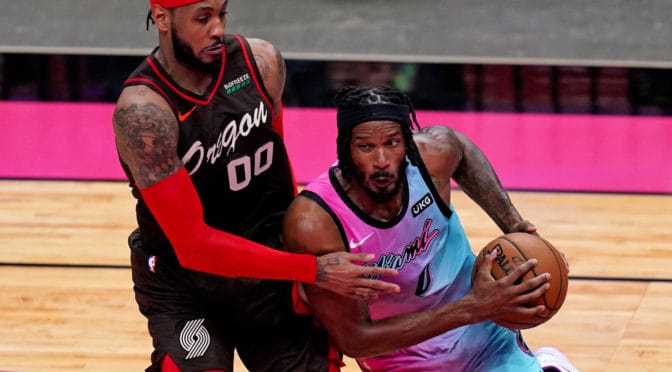 Obviously, Melo’s days are behind him, but averages of 14 points, three rebounds, and almost three made treys ensure you probably get 22-25 FP from him. If that’s what you’re looking for to round your roster up, Melo is the guy.

Wright reprises his spot in our bargain options list and why not? He is in line for playing time with De’Aaron Fox still out. What’s more, Wright will be playing his former team and you know the drill. He should be in for a solid one.

Ariza still hasn’t lost his defensive chops and it shows. He is averaging 1.9 “stocks” over the past six, on top of 10 points and five boards. Like Melo, if you’re looking for someone who has the capability of putting 25 FP, the former champion has no problem doing that in various ways.

Johnson again appeared here in our list because he has not reached the 5,000-dollar threshold at DraftKings. (Mikal Bridges is now at $5,300.) He is averaging just under 14 points, over six boards, 1.3 dimes, and 1 “stock” over the past six. The three-point shooting still remains a concern but with well-rounded numbers like that, he can still remain relevant.

Dallas will be without Kristaps Porzingis at least until tomorrow, so there will be plenty of center minutes to go around for Dallas. This is a shot in the moon, but WCS has been brilliant against the Wizards with 12 rebounds, two steals, and two blocks. Another thing that may keep him going is he will be playing his former Sacramento team. All of this has to be taken with a grain of salt, but hey, we’ve seen stranger things!