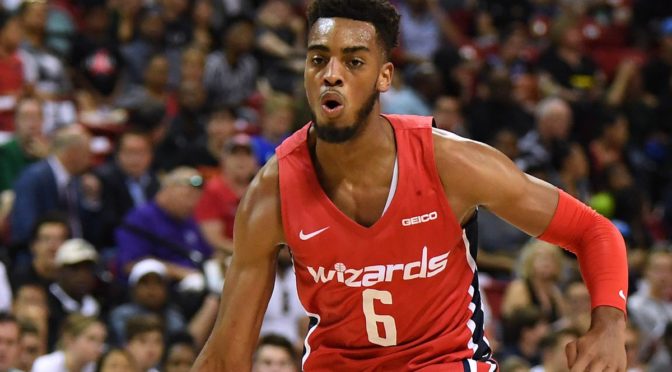 This time around, there are way more hits than misses in our last bargain tips, starting with the Alex Len’s double-double:

Here are another batch of bargain options once again for Saturday night’s seven-game slate:

The Wizards frontcourt is as skinny as Angelina Jolie right now. Thomas Bryant and Moritz Wagner are all out of service, which means the only option they got at C is Ian Mahinmi.

Mahinmi has not played over 20 minutes in any of the three games he has played but can grab rebounds in a hurry and has accumulated five blocks in the last two. And yes, he’s pretty cheap.

If the Bucks hold off Giannis against Cleveland on a back-to-back, Ilyasova may get the start. If not, look for other options.

Clarkson is averaging 20.3 points, 3.7 rebounds, 3.3 assists and a steal over the past three. If the Bucks indeed sit Giannis, I’d take this personally and go berserk on Milwaukee.

Bown is a sure 20-FP scorer and it’s good to know he can get there in a variety of ways. After scoring 22 points vs the Clippers (plus 5 rebounds and 4 assists), he worked for eight rebounds, four assists, and three steals in the last outing vs Charlotte.

Needless to say, the Wizards are a good to team to target with their current roster situation and style of play.

The 34-year old Paul Millsap is questionable going into the tiff vs OKC, and in case you missed it, the Thunder is Grant’s former team. There will be minutes available for him plus we all know how these guys feel for their old teams.

Other notes: Blake Griffin is at $6,400 at DK ($26 at Yahoo). He’s playing really bad right now, making only four of 25 shots in the last two games. According to ESPN’s Player Rater, Griffin is ranked 65th out of all PF-eligible players in the past 7 days. Maybe a high-scoring affair with Houston, who’s on the second game of a back-to-back, could help him get back on track.