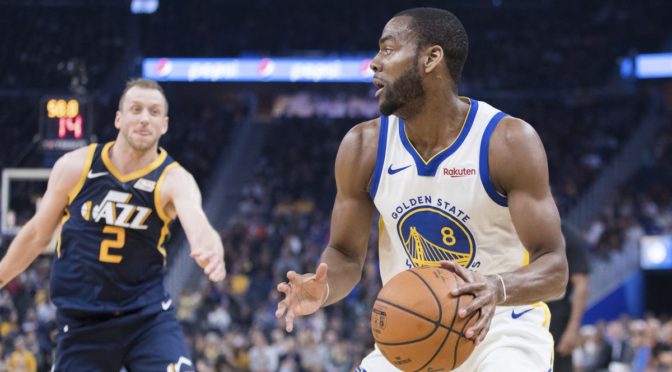 We brought you three bargain options (plus other suggestions) for Dec. 12, 2019 and here’s a short recap:

Other options: I suggested Matisse Thybulle, Jordan Clarkson, and Kevin Porter, Jr. and out of the three it was Clarkson who broke out, with 25-4-3. He has scored in double digits in four straight games.

Thybulle’s minutes were still there (29 mins) but he was as pedestrian as they come: 6 points, 1 rebound, two assists, a steal, and 2 blocks for around 19 FP and played that much because Al Horford is on the shelf.

Friday night has a nine-game slate and these will be your best choices from the bargain aisle:

It looks like Giannis will be taking a break against the lowly Grizzlies which means it will be Ilyasova’s time to start. He was magnificent in the Pelicans win with Antetokounmpo sitting: 18 points, nine rebounds, three assists, one steal, and two treys made for over 36 FP.

Of course, if Giannis plays, you can probably look in other directions.

Burks’ Yahoo salary may be a little too high for what I would call a “bargain”, but at DK, he can be an absolute steal. He has played at least 30 minutes in each of the last 10, so you know the workload is there, and he has averaged 30 FP in the past five.

According to ESPN’s Player Rater, Burks is ranked 10th among shooting guard-eligible players in the past seven days. That’s even higher than Jimmy Butler, Jrue Holiday, and Donovan Mitchell.

He was on my last list and for the same reasons, he will be here once again.

If Robinson’s salary is a little too high for you, then try Alex Len. He has been unbelievably consistent in just 19 minutes of work over the past five: 13.6 points, 5.8 rebounds, 1.8 assists, and two “stocks”. That’s good for over 27 FP a night, a real value at that price range.

His name pops up in here with mixed results but Friday vs the Bucks, Ja Morant will be rested and Grayson Allen has been hurt. This developent opens up minutes for Melton at both guard spots so he’ll be worth keeping an eye on especially since he is at the minimum in Yahoo.

Other options: Joe Ingles is finally hitting his stride with Mike Conley out but he’s worth 20 bucks in Yahoo and $5,800 at DK. He was just worth $4,300 two games ago so that’s quite a jump.