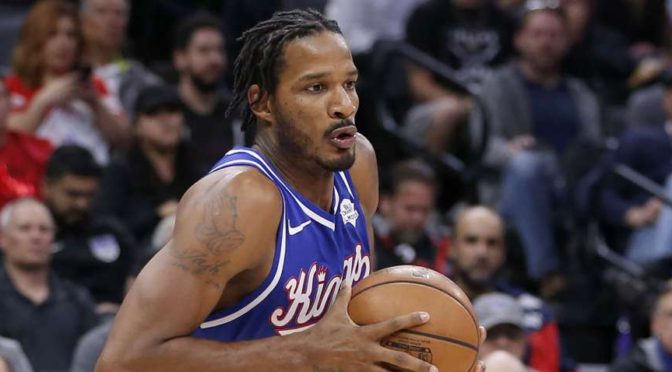 Trying to get value from bargains is tricky business and it can obviously get you mixed results. So what happened with our previous bargain options list? Here’s a short recap:

Robinson and a steady stream of minutes? That’s a pretty good combination and it shows. The young big man is averaging 11.7 points, 9.3 rebounds, 1.7 steals, and 2.3 blocks over the past three games. The best thing about Robinson’s showing was he only committed TWO personal foul over the last 83minutes of playing time including the Portland game.

Twenty six threes made over the past five games? That’s how you know you’re blazing hot!

McLemore is volcanic over the past few games averaging 20.4 points plus 4.4 rebounds and 1.8 assists. He will cool off at some point but I don’t think one can point fingers if you want to ride the hottest hand as of the moment.

If you have followed basketball long enough, Ariza was actually teammates with his current coach Luke Walton in one championship Lakers team (2009).

I’m implying Ariza is no spring chicken and may well be taking a veteran mentorship role in this Kings squad. I’m not expecting him to play this many minutes and playing this well.

Averaging 25.3 minutes over the past five games, Ariza registers eight points, 4.6 rebounds, two assists, and two “stocks” per game in that span.

Sato had two bad games out of the last three but the good news is, the minutes were there. He is still averaging over 26 FP in the last six games.

Harkless has topped the 30-minute mark over the past two games (9.5 points and 10 rebounds per game in that span) with injuries to Patrick Patterson and JaMychal Green. However, if both Patterson and Green are good to go, there’s nothing much to see about Harkless.