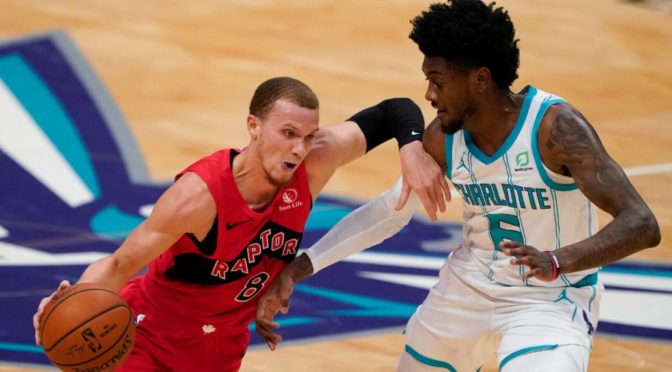 Markannen has not been playing well lately, but he still plays enough minutes to be potentially relevant.  Still, with three out of five games under 20 FP, he also has the same potential to flame out. But with his salary so low, he is still worth a look in certain matchups.

Kawhi Leonard will be taking a rest Sunday so that opens up more minutes for Mann and Luke Kennard. Between the two, Mann is the stat sheet stuffer, so he’s a safer bet than the scorer Kennard.

With the Hornets not getting much production from Bismack Biyombo and Cody Zeller, they put Jalen McDaniels in the starting lineup and it was exquisite. The second-year forward has strung two terrific games in a row against OKC and a depleted Bucks. Will he make it three? As long as he’s playing 30 minutes a night, he’s got a chance.

Prince has three consecutive 30 FP games in April but the blowout nature of the Toronto game put him back to earth. If the New Orleans game tomorrow night is competitive, Prince will be in the thick of things. 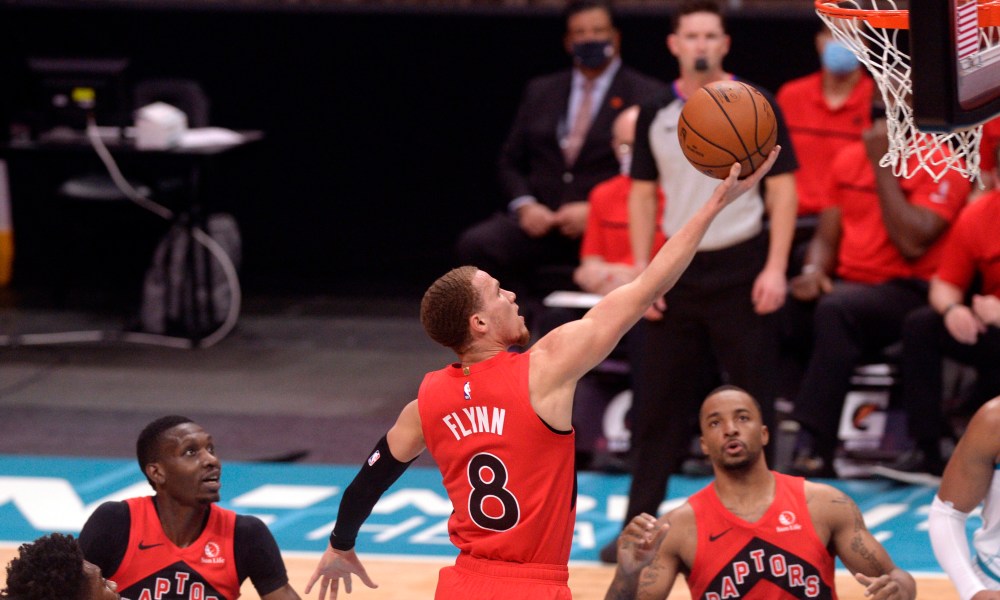 Flynn is not exactly a “bargain” but he’s one of those guys that has the potential to reach 40 FP with a relatively low salary. That’s called “value” in any DFS playbook. Of course, the only caveat is the Knicks is a pretty good defensive team and they could make life hard for the rookie.