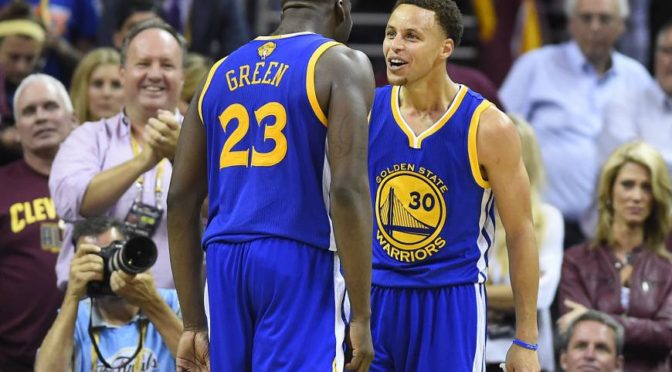 The Eastern Conference Finals is giving us some pretty good basketball but it can’t be denied that some key players were off in the first three games.

According to NBA.com/stats, Fred VanVleet, Serge Ibaka, and Pascal Siakam made only 5 of 29 wide open shots (defender at least six feet away) while Giannis Antetokounmpo, Eric Bledsoe, and Khris Middleton are worse, shooting 12% or 4-for-33.

The Raptors guard has an abysmal 35% TS% in the playoffs, the third worst performance of any player with at least 10 playoff games and playing at least 20 minutes.

The other two who had at least 23 rebounds and four blocks in the playoffs were Hakeem Olujawon (twice) and Tim Duncan.

They just became the first teammates to record triple-doubles on the same game in the playoffs en route to their fifth straight trip to the NBA Finals.