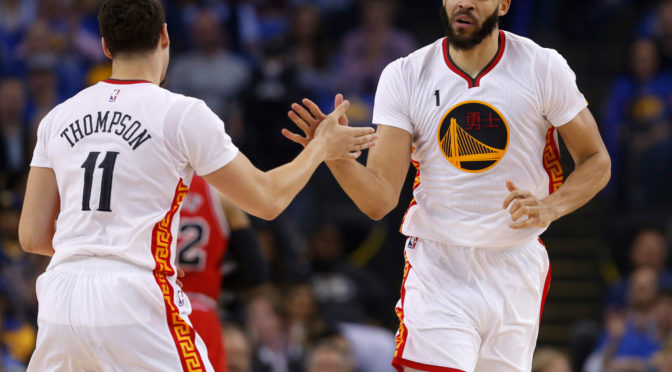 Shooting threes are all the rage these days but there are some who takes it to another level. One of these is Trae Young, who leads the league in field goals made from at least 30 feet out. The percentages? 24 out of 67 for 35.8%. Nobody else has more than 20.

If Zion Williamson declares, he could be the 10th right out of the gate. 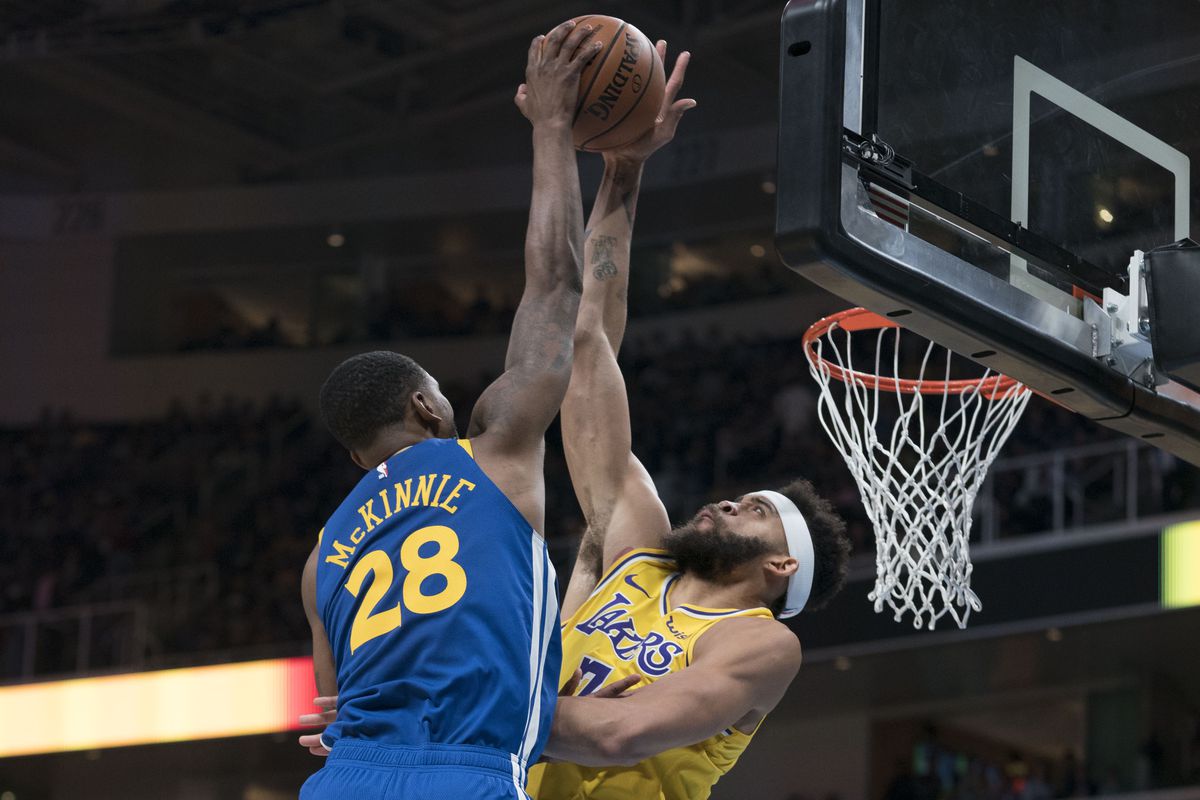 A couple of months after suffering pneumonia, our boy JaVale says he is feeling good right now. Even if he doesn’t say it, his play is loud enough. Over his last nine, JaVale is averaging 17 points, 13 rebounds, 2.9 blocks on 66% shooting.

Speaking of guys that’s just killing it, what about Klay? In his last 37 games, KT has been shooting 47% from deep and averaging 23.3 points a game.

What does Larry Bird, Steph Curry, and Collin Sexton have in common? They are the only rookies to have scored at least 1,300 points, shoot at least 83% from the line and at least 40% from three in NBA history.