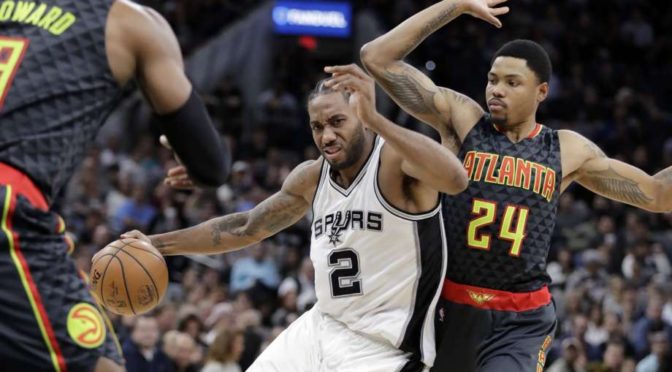 1. The Spurs is now the Western Conference top seed with the victory over Atlanta due to owning the tie-breaker against Golden State. 2. Giannis could be the first.

Giannis Antetokounmpo ranks in the top 20 in the NBA in total points, rebounds, assists, steals and blocks this season. That would be a 1st. pic.twitter.com/YY1KKlTwHN