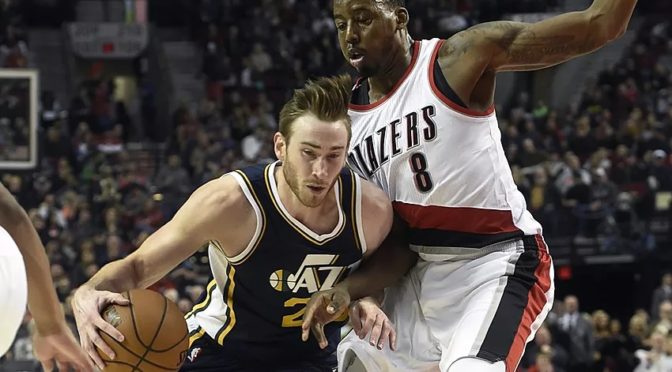 Dec. 6, 2018, Thursday, only has a three-game slate but in no way should it discourage you to pick your best lineup in a pool of SIX teams.

One strategy that I’d like to use is to go mid-heavy, that is, selecting players with middling salaries and go from there. Here are some of the choices that come to mind:

Finally! Hayward exploded the last time out with 30 points, nine rebounds, eight assists, and two steals but even 60% of that production is fine by me. Hopefully, this is a sign of things to come for Hayward. There is also a little skirmish between teammate Marcus Smart and Hayward so we are also hoping that will lit more fire underneath the Butler University product.

The Blazers have lost three straight but no one can point fingers at Aminu as he strung up three very solid games in that stretch, including a 20-point, 9-rebound performance against San Antonio and a 12-point, 13-rebound double-double against Dallas. Phoenix is one of the worst defensive teams in the league so I see no reason how Aminu could not get his share.

Without Devin Booker and TJ Warren, somebody has to score for the Suns so why not Ayton? The No. 1 overall draft pick hit a tough stretch lately but after being called out by Igor Kokoskov for his effort, Ayton may use this game to re-establish his post repertoire.