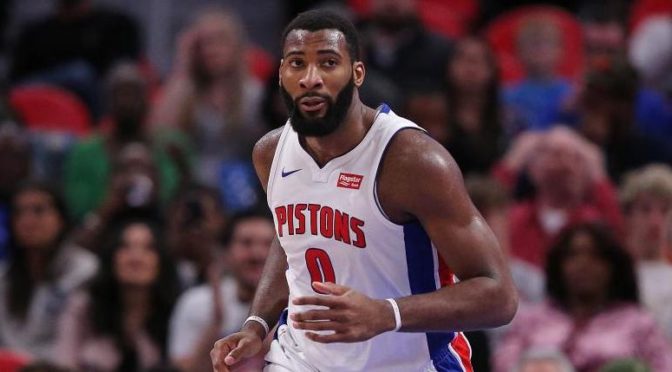 Fred VanVleet left in the 2nd Quarter with a knee contusion, but he did nothing in the 12 minutes he played. He only took one shot, he would hide in the corner and was barely moving to get his shot or do anything on offense really. He looked lethargic and passive before he left with the injury. Bad luck, I have had great success with FVV this year, can’t get too mad about an injury.

Danilo Gallinari had another slow start last night, only had 6 points and 4 rebounds, but unlike the previous game he was even worse in the 2nd half. Gallinari finished with 12 points and 20.75 fantasy points in a disappointing outing.

Hachimura has continued to play well, he finished with 17 points, 7 rebounds and 4 assists in a loss to the Clippers. He and Bertans looked good, Bertans is more of a threat from 3 while Rui is more of a traditional 4, getting his points driving to the basket, posting up or letting it go from mid range.

Nice 9 game slate tonight, here are 3 players to build your lineup around.

I haven’t used Andre Drummond in a few games, the last time I did was the second straight time I had him and he failed to score 10 points. He still got his rebounds and defensive stats but just couldn’t bury his shots. Drummond had a 25 and 22, 23 and 14 and 17 and 14 in his last 3 games. He also had multiple blocks and steals in each of the last 3 games. I think that trend will continue tonight agains the Pelicans. They give up the most points in the West and he is going up against Jaxson Hayes. Hayes showed out in Summer League and he has had some explosive dunks in his young career, but I think Drummond will be able to bully him down low for rebounds and second chance points. Hayes has shown that he will be a good player in the league going forward but the young buck is going to have a tough time containing Andre tonight.

Thompson is a good pick up today, at $6,000 he is right around his average salary. He is matching up against Daniel Theis tonight, I am thinking about taking him too. He he has been hit or miss this season with playing time. One game he will have 7 points and 1 rebound in 15 minutes getting 12 fantasy points, other nights he will have a double double and finish in the low to mid 30 fantasy point range. Tristan is more consistent with his stats and minutes. He is averaging 13.6 points and 10 rebounds while playing 31 minutes a night. As long as he stays out of foul trouble Tristan Thompson has shown he will get put up his fantasy points if he gets his minutes. Kanter would be a great play if he had more minutes off the bench. He is only getting 14 minutes but he has recorded some double doubles in that time this season. He is only $3,800 if you think he will get some more run against a terrible Cavs team. I doubt I will take Kanter but Tristan is a lock for me tonight.

I have used Derrick Rose off the bench a few times this year and he surpassed his average fantasy points each time. He is scoring 15.8 points a game, averaging 28.6 fantasy points and he is doing this on just 23.3 minutes a game. Bruce Brown is starting and he is drawing the tougher matchup facing Lonzo Ball. Hopefully Rose can pick up closer to 30 minutes tonight if Brown is struggling to produce and it is a close game. Like Lou Williams, Rose has closed a lot of games for the Pistons in the 4th quarter. I’m confident Rose will get his points.

Like I said Earlier in the article, Theis is a viable option at $4,200, his consistency scares though. JJ Redick is undervalued at 4,800, he has been a solid pick for me this season, there has only been 1 time he failed to reach his fantasy average. Good luck with the rest fo your lineup.