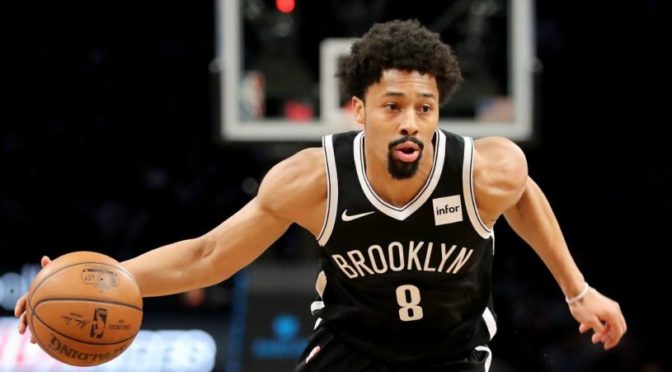 Giannis had a monster game against the Doncicless Mavericks. He had a 48 and 14 double double and he chipped in with a steal and block on the other end as well. Unfortunately, Giannis’ huge night couldn’t extend the Bucks 18 game winning streak, Dallas pulled out the 120-116 win.

Tyler Herro had a fantastic game off the bench for the Heat. He ended up with 35.25 fantasy points, which is a great point total from a value pick.

I didn’t get too much from Trey tonight, only 8 points and 4 rebounds, but I did make up for his disappointing night with some of the other players I had suggested. I used Siakam and DiVincenzo, both had good game, Siakam finished with 45.50 fantasy points and DiVincenzo had 38.50.

Had a great result from last nights 7 game slate, hope to keep it going on tonights 6 gamer.

Dinwiddie has been a solid fantasy player this season with the Nets. He leads the team with 21 points and 6.2 assists per game. He has surpassed his fantasy average in 9 of the last 10 games. Spencer is a good value tonight too, he is only $7,500, he was $8,200 last game and he has been around the $8000 mark for a while. I think Dinwiddie is going to have huge game against the dumpster fire Pelicans. They seem like they are packing in the season already, they are 6-21 and are currently on a 12 game losing streak. It looks like Zion Williamson will be making his debut next season with another top 5 pick.

This is the fight for the basement in the East, the loser will break a 3 way 6-21 log jam at the bottom. I haven’t used Len as one of my locks yet by I have had him in a lot of lineups lately. Damian Jones continues to start for the Hawks but Len has been producing far more fantasy points and getting more minutes off the bench than Jones. Len is a good value pick tonight against the Knicks, he is $4,600, right where is has been for the last 5 games. He averages 17 minutes on the season, but he has played over 20 minutes the last 4 game. I am hoping for another big night for Len off the bench.

Those are my 3 locks, if you plug in these 3 you will be left with an average player salary of $6,500 to fill out the rest of the spots. Like I said, I am looking to get Buddy in the lineup at $7,200 but I haven’t found the right combo. Derrick Favors is a good value pick too, he is only $4,600, but I think I may pass because he is still on a minutes restriction coming back from being out for a month. Tonight is Ayton’s first game back from his 25 game suspension. He is listed at $7,400, a little steep to spend on his first game back, not sure how his conditioning is. I am going to watch to see  how he looks because Ayton can be a real good piece in future lineups.