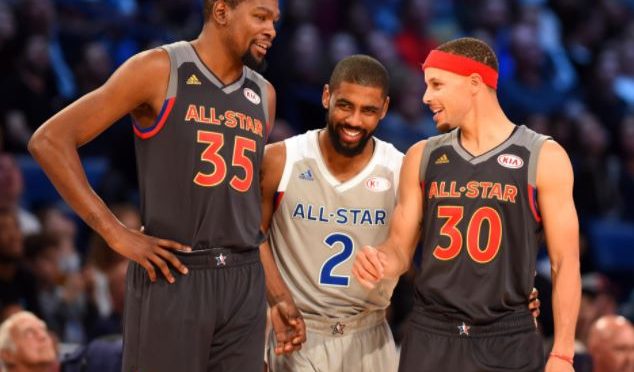 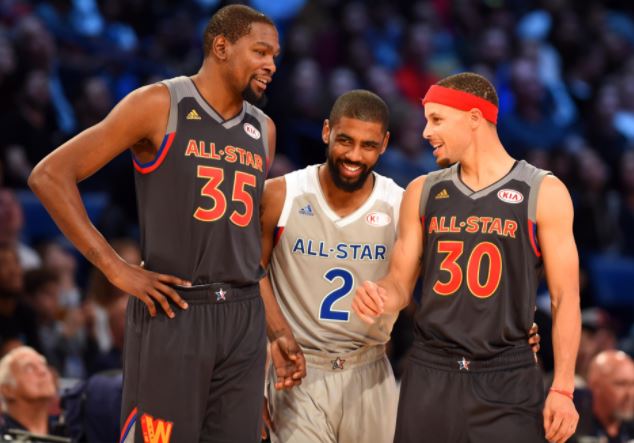 NBA All-Star Voting 2018 presented by Verizon will tip off with an early voting period exclusively on the NBA App and NBA.com beginning Thursday, Dec. 21 at 1 p.m. ET. In honor of the impending vote, lets take a look at who should make it this year. Keep in mind that this year, there will be no East V West, it has moved to a draft format. It’s clear that the All-Star game is dying since none of the players care, so the draft will at least add some life into it. Useless or not, I’ve always liked the All-Star game because it gives a sort of measuring stick in terms of player rankings halfway through the season and it’s fun to see who gets snubbed.

Under a new All-Star Game format that replaces the traditional matchup between the Eastern Conference and the Western Conference, the team rosters will be chosen by two captains from the pool of players voted as starters and reserves. Here’s my prediction:

I expect LeBron to dominate the fan voting since he is the most popular name in the game and has a wide following outside of the team he plays for. He’ll also probably get a good portion of the coach and player votes since his performance at his age has been impressive. The only other player I could see being selected the captain is Giannis, but again, I don’t think he has enough of the fan support just yet.

I put LeBron and Harden 1A and B in my MVP poll, so it’s no surprise they’re my picks for the captains. Kevin Durant will certainly garner a lot of votes from fans as he’s arguably the league’s second most popular player.

I don’t know who gets the first pick, but I’m assuming LeBron will get it out of some sort of seniority, or because the East will be the “away” team with the game in LA.

Team LeBron, Pick 1: Kevin Durant. With Durant and LBJ always having played in opposite conferences, I think LeBron will take the opportunity to team up with the 2nd best player of the current generation.

Team Harden, Pick 2: Giannis Antetokounmpo. I think Harden takes a big guy he can throw lobs to early and often. Might as well take the store-brand version of LeBron to counter the real one on the other team.

Team LeBron, Pick 3: Kyrie Irving. LeBron needs a point guard to balance out the height he and Durant have. I think this provides a convenient opportunity to bury the hatchet and move on from any awkwardness with Kyrie. They had a lot of success together, so why not have a feel good moment and play together one last time.

Team Harden, Pick 4: Anthony Davis. Getting the best big man in the game at pick #4, not bad!

Team Harden, Pick 6: Russell Westbrook. We all wonder what the Thunder could’ve done had they held on to Harden. In a throwback to their days as teammates, Harden and Westbrook will reunite. Again, the ’16-’17 MVP at #6, steal!

Team LeBron, Pick 7: Steph Curry. Curry has been injured, but he’ll definitely make the All-Star team given his popularity and reputation. LeBron will need shooting with his last pick, and why pair Durant with his Golden State teammate.

Team Harden, Pick 8: Karl-Anthony Towns. With the final pick (for starters), Harden will take the up and coming KAT to round out his team.